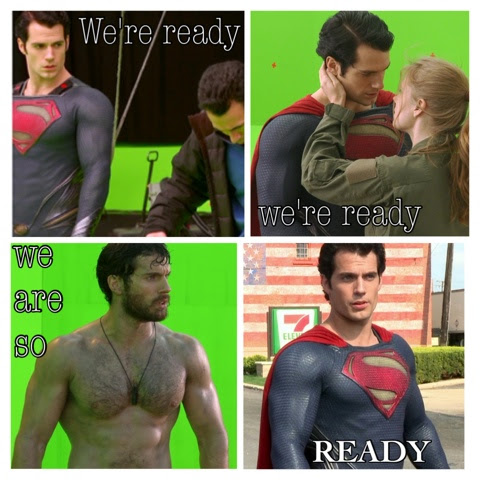 It's coming.. we can feel it.. any day now! - as cast and crew continue arriving at home base aka Detroit, we're thinking filming on Man of Steel 2 is about to begin (or is already underway). No official date has been given, but today cinematographer Larry Fong shared this exciting update from Michigan. Is that Ben in the background??

As we were first to report Sunday, photographer Clay Enos is now in Detroit. He shot most of the amazing pics you saw during the promo for Man of Steel, including the EW cover that featured Henry last April. Clay shared the update by including a picture of himself in costume during the filming of Man of Steel. He added the hashtag "Autumn Frost," which was the working title for the film (as you know Sage and Milo is the name for the sequel). 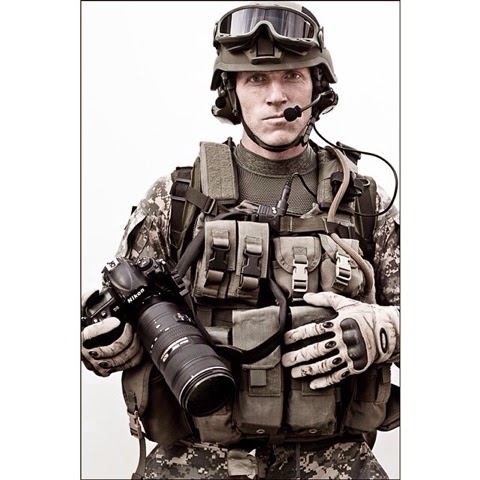 Today he shared this photo from the Michigan Motion Pictures Studios in Pontiac. 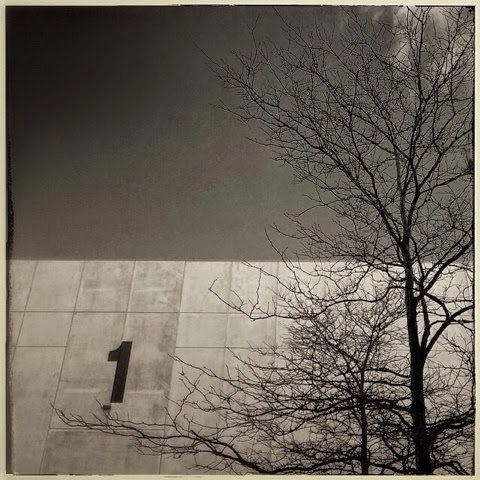 Ben Affleck, Gal Gadot, and trainer Mark Twight all arrived in Detroit over the weekend. New cast member Tao Okamoto, today showed us a bit of what the weather is like there for them right now (the beanie lives!).

So who is missing? Lois Lane herself! although she reportedly flew in Monday night. That's according to a teenager with a camera in a dark room somewhere in Detroit. Welcome to the Snowden era of reporting everyone. UPDATE 4/18: Yeah.. she's now in LA.


We're sure there's A LOT more of THAT on the way, but the news we can confirm, is that the very awesome Hans Zimmer is in talks to score Batman vs. Superman. He shared the news with Digital Spy:

"We've already had a couple of chats, and once I finish the movie that I shall not talk about I will probably head over to where Zack is shooting his movie and just hang out a bit and see if we can come up with any ideas."
He goes on to talk about the only concerns he has about returning to score the Man of Steel sequel. Read the rest at Digital Spy.

We are big fans of Zimmer, because he's an amazing composer that puts together what can only be described as auditory works of art (check out some of the Man of Steel behind the scenes). But what we love is that he really connects with his fans. From Reddit Q&As to continued updates on Facebook and Twitter, to giving us a tour inside his studio, the man shares so much. Can't wait to see what he brings to Batman vs. Superman.


Warner Bros. is giving a shout out to Man of Steel for its win at the MTV Movie Awards. We know you really mean Henry WB.. ;)

As you know Man of Steel is now playing on HBO and for you UK fans, it will soon be available on Sky Movies that shared this new video with Henry previewing that cable premiere. Enjoy!


Filming news coming in fast now, and you can bet we'll be bringing it to you as it happens. If you live in the Detroit area and have tips/pictures/videos to share, we'd love to hear from you as well. Here we go everyone!
Posted by Blog Administrator

Email ThisBlogThis!Share to TwitterShare to FacebookShare to Pinterest
Labels: All About Henry, Batman vs. Superman, Man of Steel 2, Super News