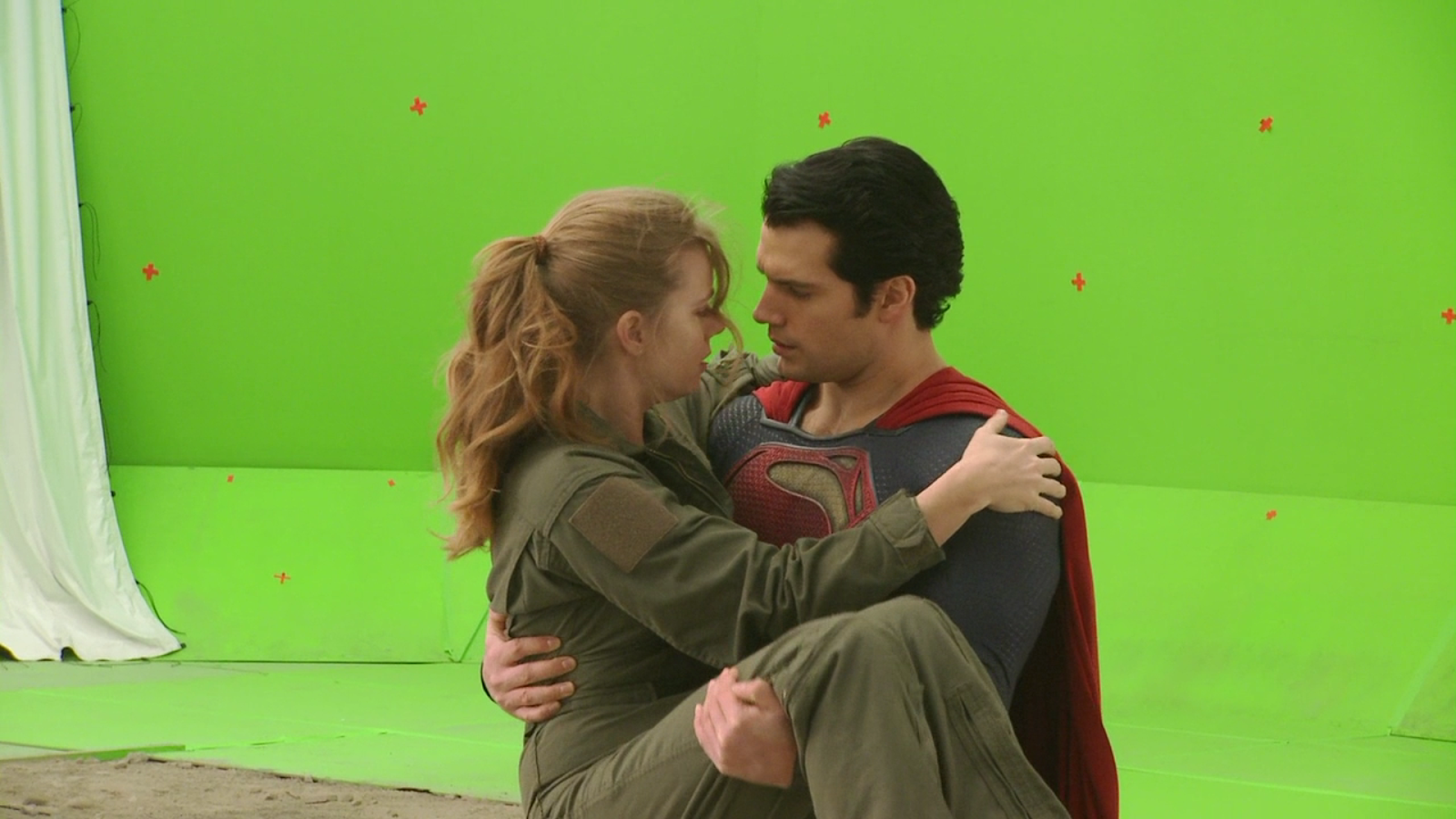 Just like he confirmed to us, today costume designer Michael Wilkinson gave twitter a 48-hour heads-up before he leaves for Detroit to prepare for the start of filming on Batman vs. Superman.


When we chatted with Wilkinson last month, he told us he'll be there until December. No official word on when filming is set to begin, but it's expected to be soon.

Seems like someone got in trouble for talking about Man of Steel 2 with the press. Jennifer Garner gave the details to Collider, and then added you won't get zip from her anymore. Booh. Hear her comments at the very end of the interview.

Man of Steel 2 is set to be released May 6, 2016 and Warner Bros. is not moving, at least for now. A day after Marvel officially announced 'Captain America 3' will come out on the same day, Bloomberg got this reaction from the studio:

“It doesn’t make a lot of sense for two huge superhero films to open on the same date but there is a lot of time between now and 5/6/16,” Dan Fellman, president of domestic distribution for Warner Bros. in Burbank, California, said in an interview. “However at this time, we are not considering a change of date for ‘Batman vs. Superman.’”

Seriously though, what did people expect him to say. All we've heard and have been reporting, is that the superhero showdown is never gonna happen. The decision to move could come as early as tomorrow or two years from now, so all we're saying is don't hold your breath.

Another interesting rumor going around, is who Holly Hunter could be playing in Batman vs. Superman. Does the name Leslie Thompkins sound familiar? -- Head over to Latino Review to check it out.

Look for the latest updates as we get them. Just a few more weeks to go!

Email ThisBlogThis!Share to TwitterShare to FacebookShare to Pinterest
Labels: All About Henry, Batman vs. Superman, News