U.N.C.L.E. Reshoots This Week: Fan Photos From Italy To Hold Us Over Until January 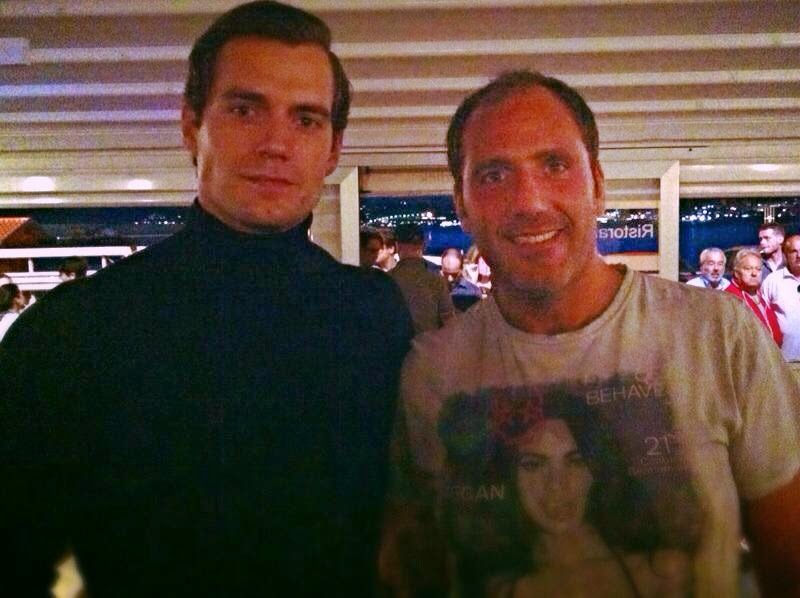 As Henry continues to sport his mountain man beard in Detroit, we'd almost forgotten how good he looked as he filmed The Man from U.N.C.L.E. last fall. These are some new (old) pictures from Italy. The top one was shared by Genaro who owns the restaurant Henry dined in one night. You can see more in our posts from that day 1/2. 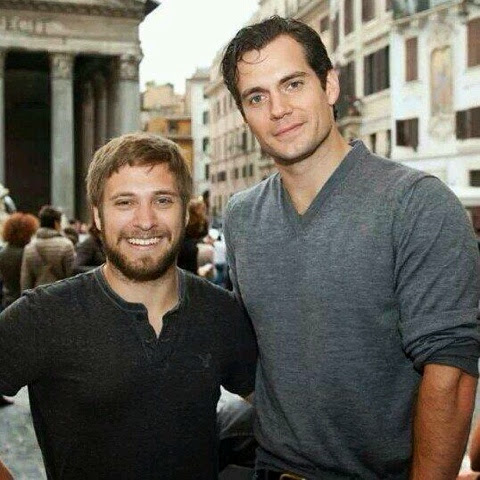 Joey met Henry while on vacation in Rome. Henry was off from filming that day and ran into other fans that shared their awesome encounter with us. Read all about it and catch up on everything U.N.C.L.E. with the help of these handy links: 1/2. As we told you last week, reshoots are happening at the Warner Bros. studios in the next few days. Henry won't be there but we'll update you if there's any news out of London.