Forget about a family reunion. Russell Crowe tells Yahoo UK that as far as he knows, Jor-El won't be returning in the Man of Steel sequel:

Well booh, because we loved seeing Henry and Russell on screen together, and the story of how they met is really cool. They also look adorable hanging out.

Russell has been busy promoting Noah, and the film's director, Darren Aronofsky told MTV it could have been him calling the shots in Man of Steel:

"Superman's one of the holy grails. It's Superman. It's the best superhero," he said. "Batman is great, of course, but it's Superman. He's the same level. That possibility was great."
Aronofsky said he took "a few conversations" with "Man of Steel" producer Christopher Nolan and others at Warner Bros., before the job ultimately went to Snyder. 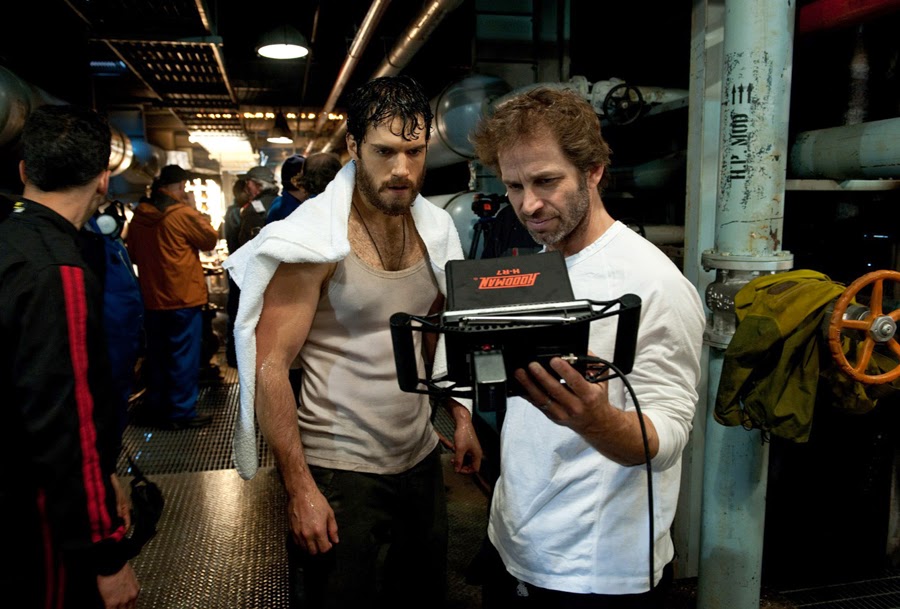 "I thought Zack was a great choice, and I loved his 'Watchmen' movie," said Aronofsky. "I thought it was great. I thought that as a fan of the comic, you couldn't hope for a better interpretation. I liked the orthodoxy of it."

"It was interesting to add the pathos that they put into the character," the "Noah" director added of how "Man of Steel" turned out. "It's a hard one to do. You look at what Christopher Reeve did, and it was perfect, because it captured that 'good old boy' thing. But to try and redo that again and bring that for a modern audience is tough in a post-'Batman' and 'Wolverine' world. It's hard to do that."

So how relevant are superheroes in this day and age? a new poll out of Australia breaks it down for us, and the results are quite revealing:

When you dig a little deeper, the data reveals that Superman remains strong amongst 35-54 year olds, particularly on Knowledge and Esteem, the pillars that determine a brand’s stature, often associated with large, successful heritage brands such as Qantas or Holden. Batman is ahead of Superman on the pillars of brand strength (Relevance and Differentiation), normally associated with newer brands or brands that manage to consistently re-invent themselves for new audiences, such as Apple or Sony. 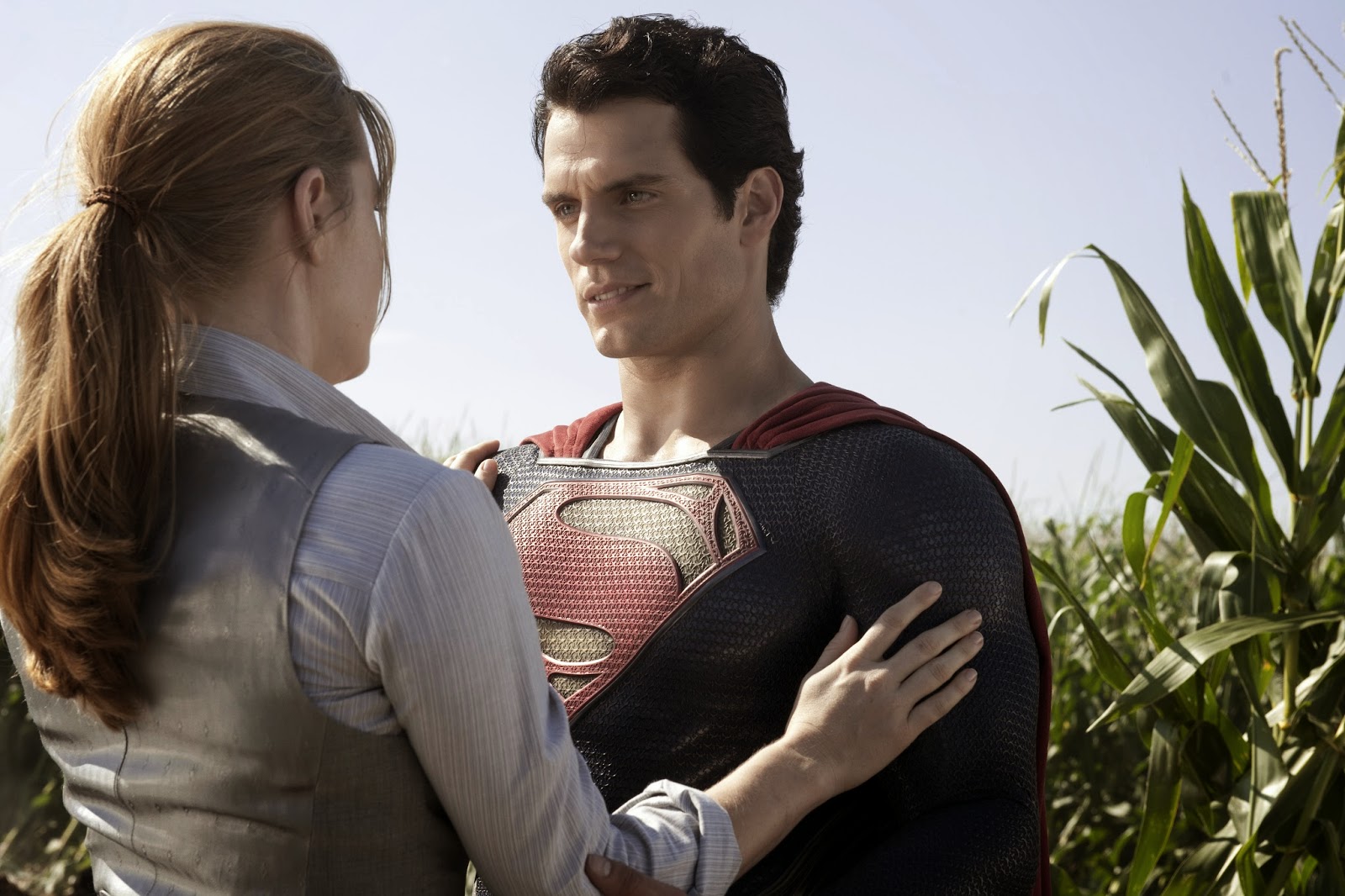 These pillars of brand strength is where Superman falters dramatically amongst 18-34 year olds, falling to 4th in Differentiation and 6th in Relevance, behind Marvel's Wolverine, Ironman, Thor and even Captain America. This lack of relevance is clearly recognised by DC comics, who, when rebooting all its titles in 2012, did away with Superman’s marriage to Lois Lane to pave the way for a new romance with Wonder Woman. It will be interesting to see what impact these developments may have on the brand health of these superheroes once they filter through to the big screen.

A lot of interesting data to check out.

Talking about Wonder Woman, Gal Gadot has shared a bit of her exercise routine with E!

"I just keep active—everything that's challenging me, everything that I feel like doing (..) it's not like I'm only TRX or Pilates. I do sports."

She will soon be joining Henry in Detroit to film Batman vs. Superman. Read the rest of what she had to say. More updates to come as filming gets closer!
Posted by Blog Administrator