Everyone just stop. freaking. out. Wait, was that just us? it seems the mass cast exodus from Detroit this past weekend, was indeed for the Easter holiday and nothing to do with filming. 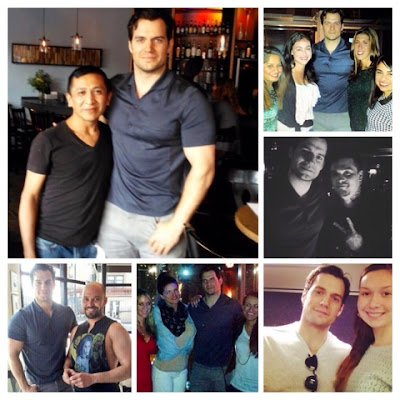 As you know, Chicago hit the jackpot when Henry decided to spend his days off there with the lovely Gina Carano. Check out the awesome pics and fan stories. The sightings kept coming in today.


So what was that blurry shot shared by cinematographer Larry Fong, that left us wondering if filming had begun? - the answer came from Superman's mom herself. Diane Lane provided some clarity of what the Batman vs. Superman cast was doing in Detroit last week, while talking to The Hollywood Reporter. 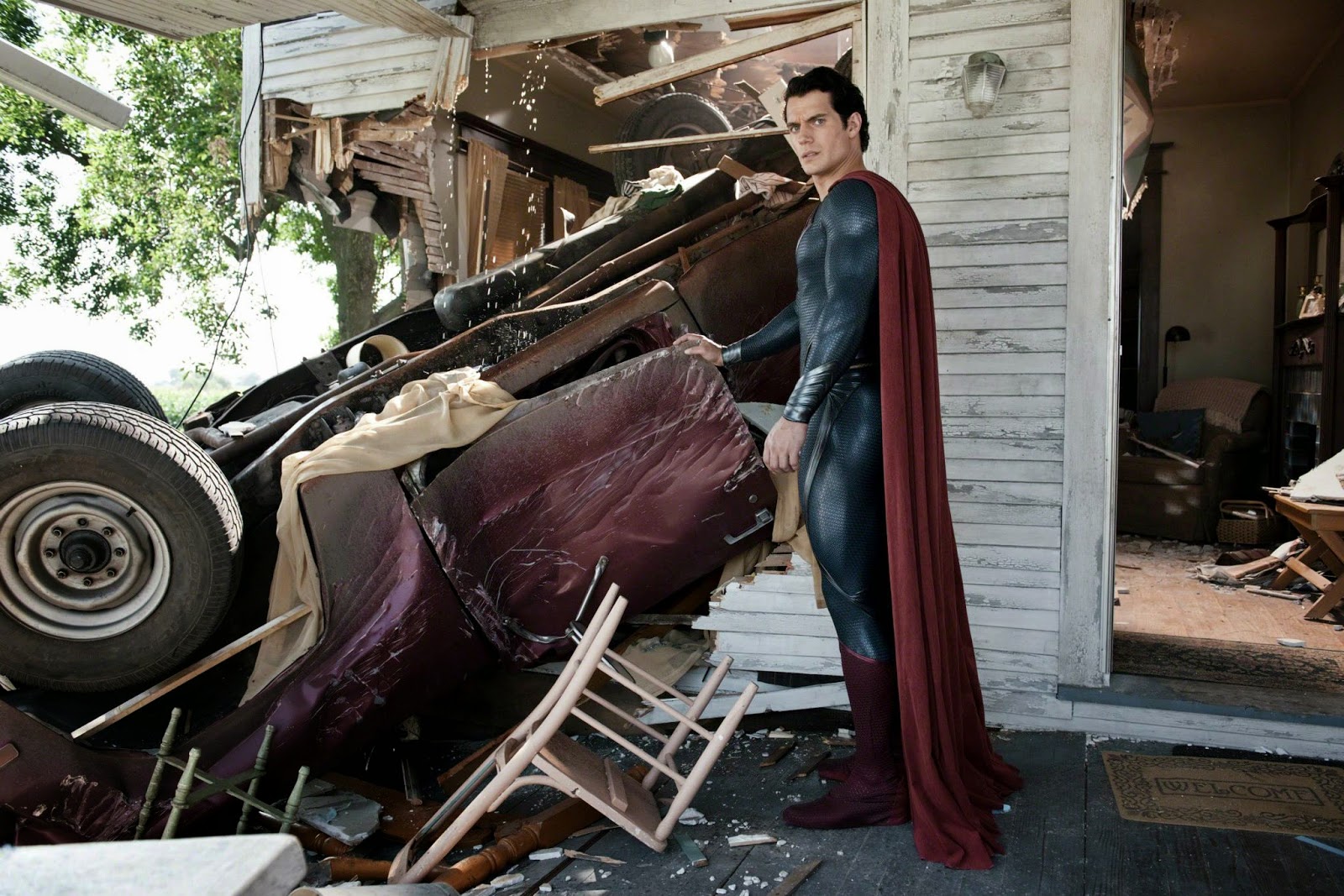 The actress told THR that she had just come back from Detroit, where they're doing camera tests for the highly anticipated sequel. She said that she filmed a few shots of her feeling the Superman costume and joked that she hadn't had the chance to do the same with the Batman costume.

"Feeling the Superman costume?" that just sounds wrong. Today we did hear once again, that filming is set to begin in mid-May like's it's been rumored. And don't forget Detroit, there's a casting call Sunday. BE THERE.


Wrapping up this update, we'd like to share Larry Fong's response, to those hating on the film and specifically Zack Snyder's direction.


@HenryCavillNews What the haters don’t realize, is that when you work with Zack, you look forward to Mondays.
— Larry Fong (@larryfong) April 21, 2014