When Did Batman Become Part Of The 'Man of Steel' Sequel? Director Sheds Light

Mark Hughes over at Forbes, had a chance to talk with Batman vs. Superman director Zack Snyder. It's an extensive interview we recommend you read. One of the things Zack reveals, is when Batman became part of the equation in the Man of Steel sequel. 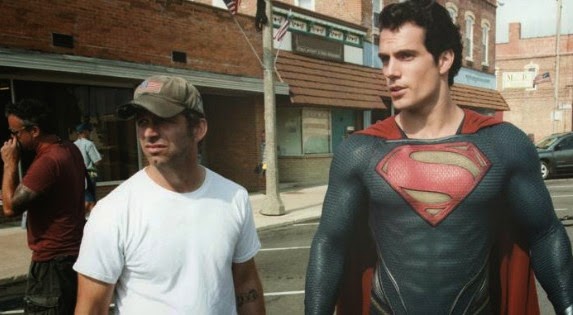 I gotta be honest, it definitely was a thing that… after Man of Steel finished and we started talking about what would be in the next movie, I started subtly mentioning that it would be cool if he faced Batman. In the first meeting, it was like, “Maybe Batman?” Maybe at the end of the second movie, some Kryptonite gets delivered to Bruce Wayne’s house or something. Like in a cryptic way, that’s the first time we see him. But then, once you say it out loud, right? You’re in a story meeting talking about, like, who should [Superman] fight if he fought this giant alien threat Zod who was basically his equal physically, from his planet, fighting on our turf… You know, who to fight next? The problem is, once you say it out loud, then it’s kind of hard to go back, right? Once you say, “What about Batman?” then you realize, “Okay, that’s a cool idea. What else?” I mean, what do you say after that? …But I’m not gonna say at all that when I took the job to do Man of Steel that I did it in a subversive way to get to Batman. I really believe that only after contemplating who could face [Superman] did Batman come into the picture.

He goes on to talk about how cool it's been to see the Batman, Superman, and Wonder Woman costumes together, but didn't give up much on when the official photos will be released:

Unfortunately, I don’t even know the timeline… Because the movie takes place so far from now, it’s hard to know exactly. That all gets tied to marketing and strategies for the movie. It’s not just a free-for-all, which I’d love it to be. 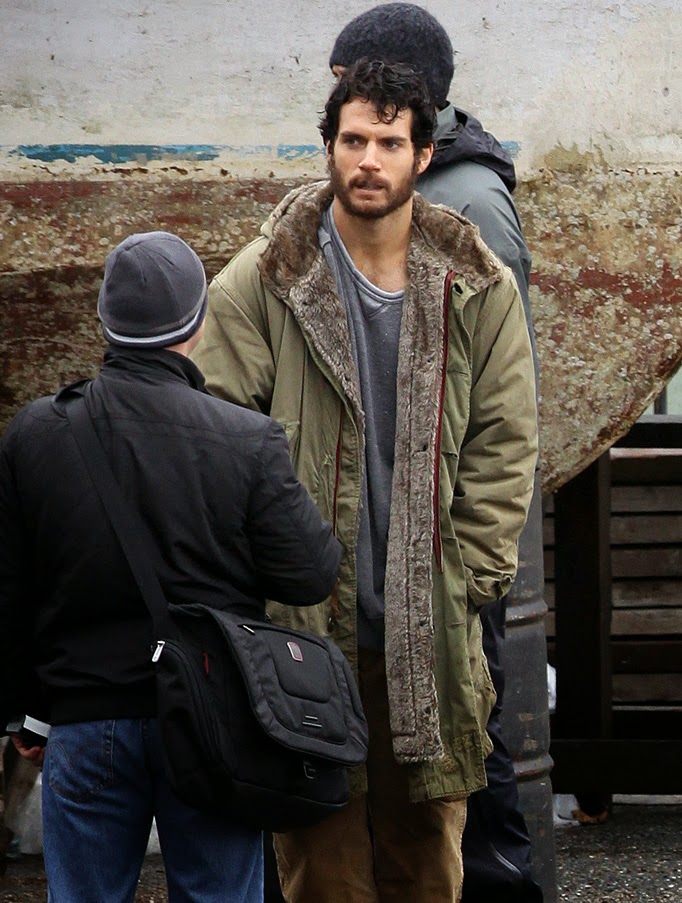 Then again he added this, after being asked about leaked set pics:

The one nice thing is that, the schedule is designed carefully so that I don’t know that that’ll be [a problem]– but who knows, these cats are pretty good at getting the drop on us with these photos. But, when we finally do show it, it’s gonna be real fun.

So what we think he's really saying, is that they're releasing the costume stills before they start filming anywhere where the paparazzi could scoop them out, aka on location.

Zack also mentions his surprise, after finding out how attached people are to the film version of Superman. Again, you'll want to read the whole article. Stay tuned for updates from Detroit!
Posted by Blog Administrator