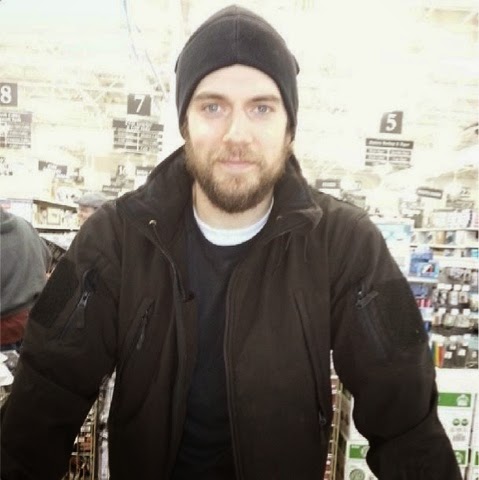 
Does the man look good in winter wear or what?? - Lena was just going about her business at work in Detroit today, when out of the blue comes SUPERMAN. Thanks Lena for sharing the pic (and having the presence of mind to ask for it, we would have been a mumbling mess) and thanks to Henry for always being amazing with his fans. Have a great weekend Man of Steel ;) 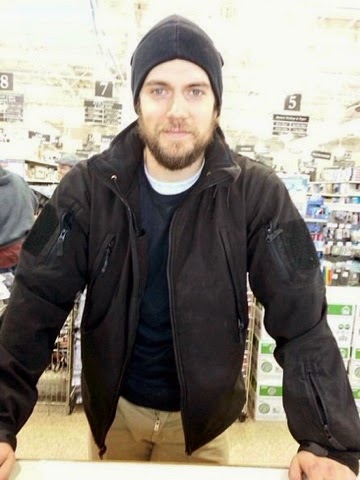 Nearly everyone has been freaking out because the #ManOfSteel himself Henry Cavill pic.twitter.com/OtYdL3V55o
— Binh Nguyen (@Church4252) April 4, 2014


P.S. Don't forget there is a casting call coming up for the sequel. If you live in the area, don't pass up your opportunity to be in the film with Henry!