Batman & Wonder Woman About To Join Superman In Detroit

The DC Trinity is assembling in Detroit!

The news was confirmed by Ben's wife, Jennifer Garner on the Tonight Show Wednesday. We LOVE her.

"I get home Friday and then he leaves.. that day for Batman, it's time."

Despite saying she wouldn't be talking Batman vs. Superman because she got in trouble last time, Jen also mentioned Ben's 17-inch biceps and workout routine during her interview with We Got This Covered.


If that's some sort of intimidation tactic Jen.. we wouldn't go there ;)

Henry & Gal's trainer Mark Twight, gave us the heads up about Wonder Woman's imminent arrival in Detroit, when he tweeted he was on his way back to Michigan Wednesday night.

Last time my commute will look like this for a while. Time to get INDUSTRIAL, and armed. DTW. pic.twitter.com/736vDorGjp
— Mark Twight (@mark_twight) April 10, 2014


We also got a first look at the two of them together during a workout in Tel Aviv via Ynet (lookin' good!). The site was the first to report that Gadot was headed to Detroit. See the rest of the pictures. 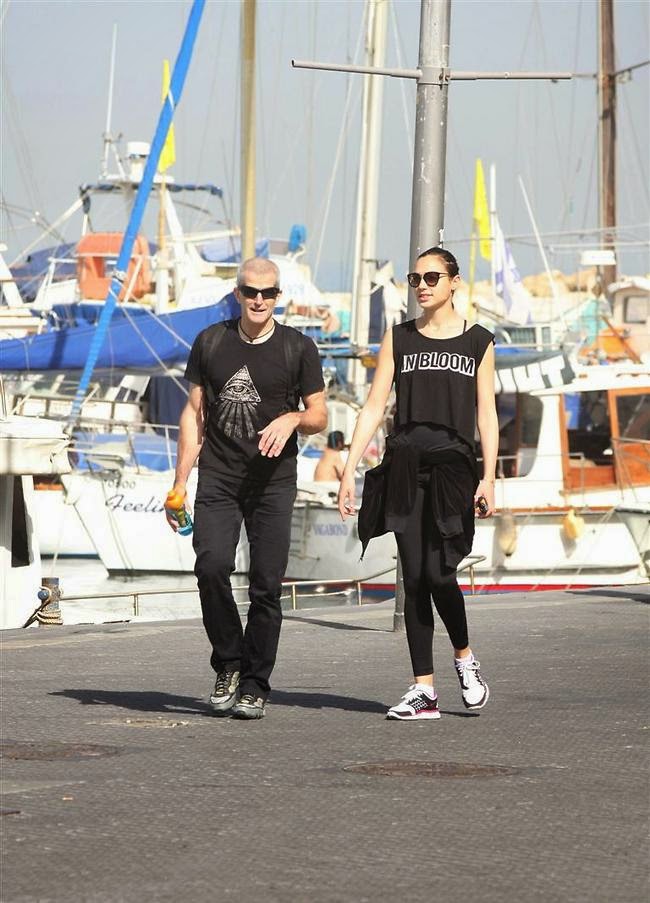 Don't forget costume designer Michael Wilkinson is also on his way to Michigan, yup.. we'd say filming is around the corner! -- if you spot any filming or superheroes around town, let us know Detroit fans by emailing us at henrycavillnews@gmail.com. Go get them Superman! 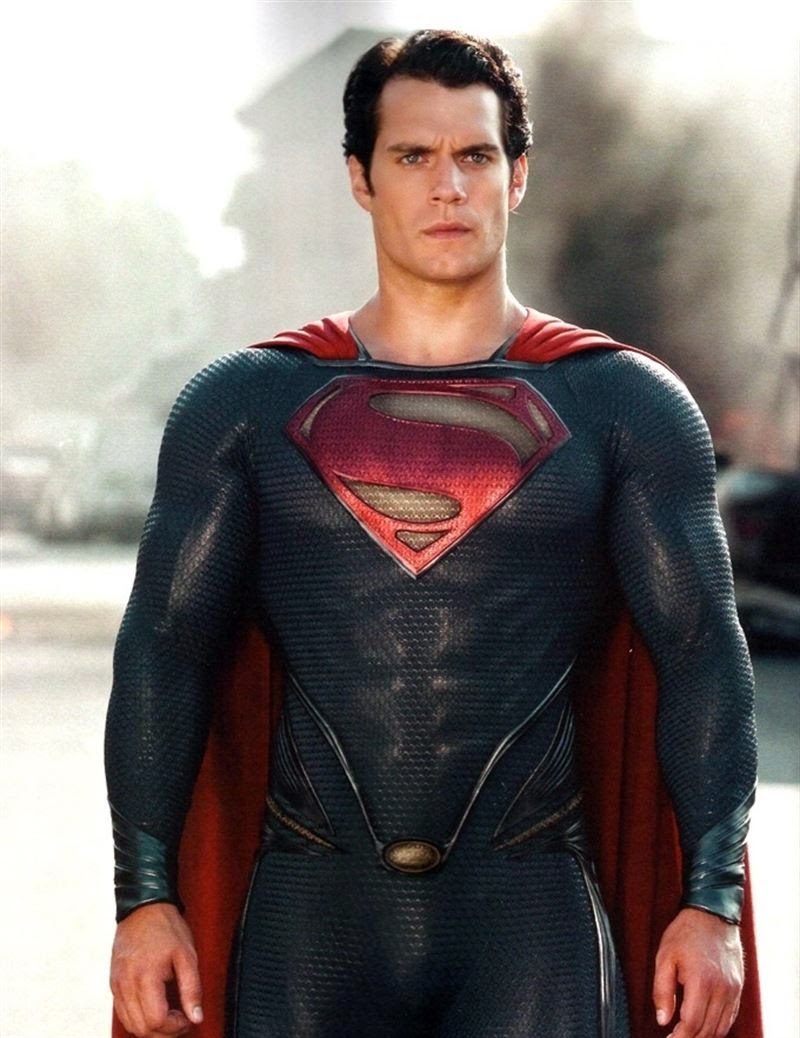 Email ThisBlogThis!Share to TwitterShare to FacebookShare to Pinterest
Labels: Batman vs. Superman, Detroit, Henry is THE man, Man of Steel 2, News