Jared Harris Reveals His Link To Napoleon Solo In 'The Man From U.N.C.L.E.'

Batman vs. Superman has us so anxious about the start of filming, that for the last few weeks we've kind of forgotten about Solo and The Man from U.N.C.L.E. *the horror.* Lucky for us, Latino Review is not living in the Man of Steel 2 bubble of uncertainty like we are, and they had the presence of mind to ask Henry's costar Jared Harris about who he plays in U.N.C.L.E. -- His response was pretty revealing. 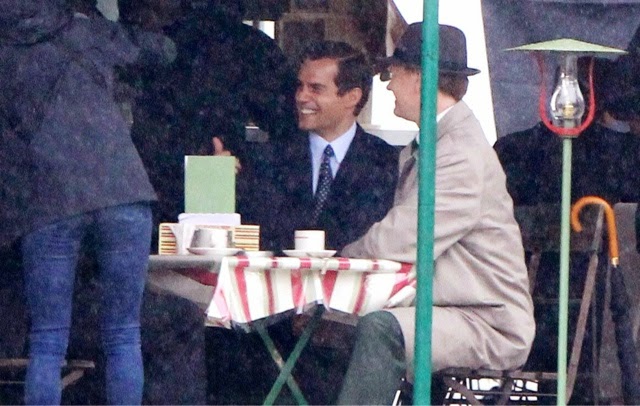 Jared and Henry share a laugh on the London set of U.N.C.L.E.

I play a CIA agent who is initially involved in training and running Napoleon Solo. So it’s running him as a spy as you would like. It’s set in the 60s and it’s a Guy Ritchie film. It has a great mixture of action and comedy. And there’s fantastic plotting. 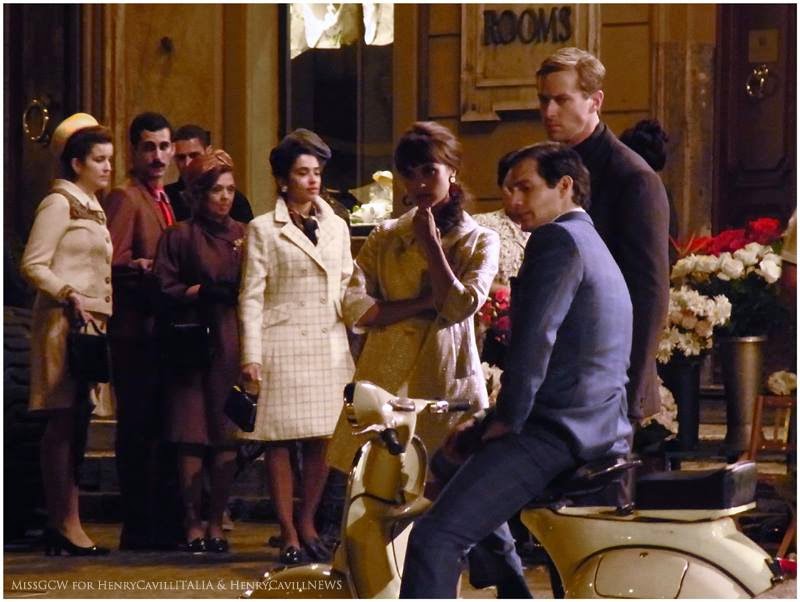 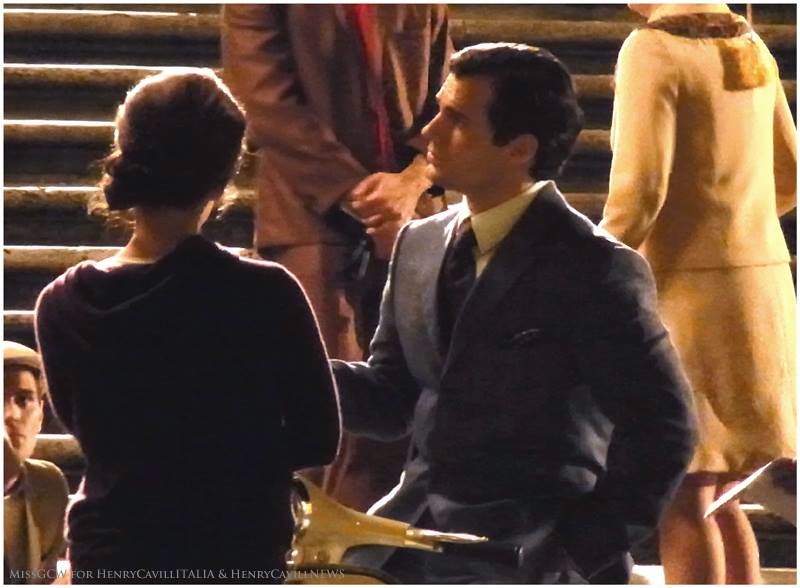 We're right back to counting down to the film's release. Less than nine months to go now! - If you're just joining in the Solo love, catch up now 1/2.
Posted by Blog Administrator