'Justice League' On The Way, Will Be Directed By Zack Snyder 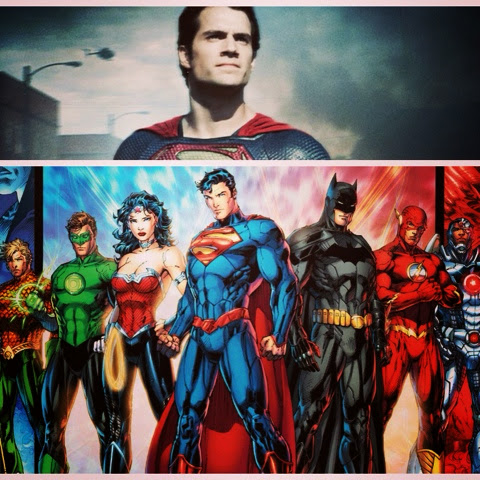 It's the announcement we knew was coming, we just didn't expect it so soon. A Justice League film will follow Batman vs. Superman and (this was a surprise) it will be directed by the very awesome Zack Snyder.

Like “Man of Steel” and its follow-up, which starts production next month, “Justice League” will be directed by Zack Snyder. Henry Cavill is expected to return as Superman, along with Ben Affleck and Gal Gadot, who play Batman and Wonder Woman, respectively, in 2016’s “Man of Steel” sequel tentatively titled “Batman vs. Superman.”

“It will be a further expansion of this universe,” said Mr. Silverman. “’Superman vs Batman’ will lead into ‘Justice League.’”

A script is still in development and Warner has not set a release date, though the movie is unlikely to come out before 2018. Mr. Silverman would not comment on what other heroes might join Superman, Batman and Wonder Woman in the movie.

The Hollywood Reporter says Batman vs. Superman and Justice League will be shot back to back, and estimates Justice League actually could come out in 2017. 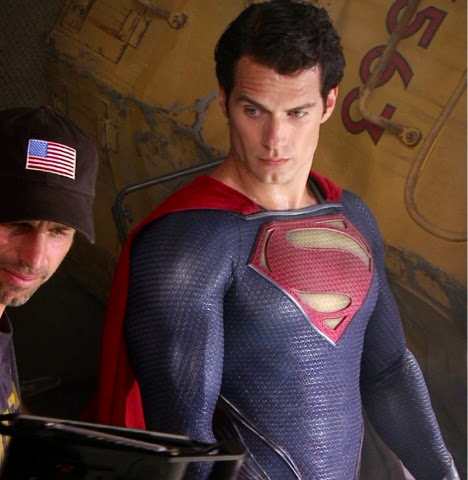