Could This Be The New Look? + Box Office Battle Officially On & Birthday Wishes For Superman's Dad 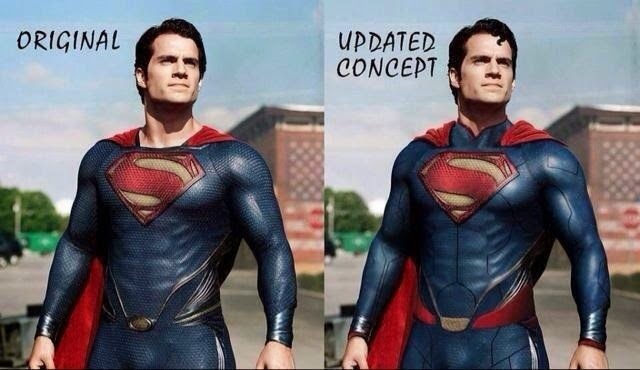 We like the way @SuperheroReport thinks. Over the weekend they tweeted this potential version of what the new Man of Steel suit could look like. Of course we really have no idea if that's the case, but we had been thinking the same thing since we developed our "Infinite" crush on animated Supes. Would the New 52 version of Man of Steel be something you'd welcome? either way, we're sure Henry will look amazing.

We were pretty bummed to hear Russell Crowe pretty much confirm that he won't be making an appearance in the sequel. As you know he shares a special bond with Henry, and today we'd like to wish him a very Happy Birthday. We'll miss you Jor-El! 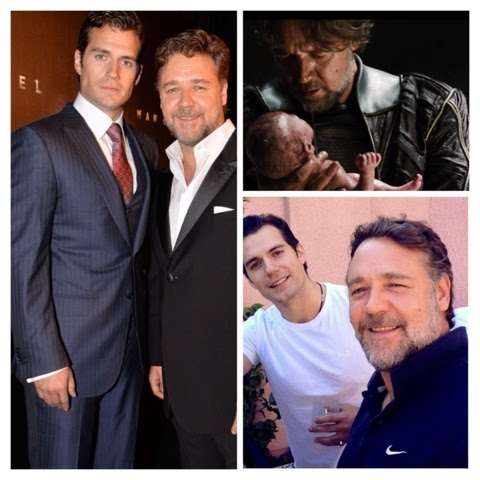 Thanks to all of you who have sent birthday messages , very kind of you
— Russell Crowe (@russellcrowe) April 7, 2014


For those of you not keeping track of Batman's progress, Ben's trainer gave a quick update on the "real-life superhero" look they are trying to achieve. He then deleted the tweets. Oops, somebody may have said too much.

Isn't this the best cake EVER?  it was posted by Tao Okamoto on Instagram, after the news broke that she's joining Henry in Batman vs. Superman. Sweet. 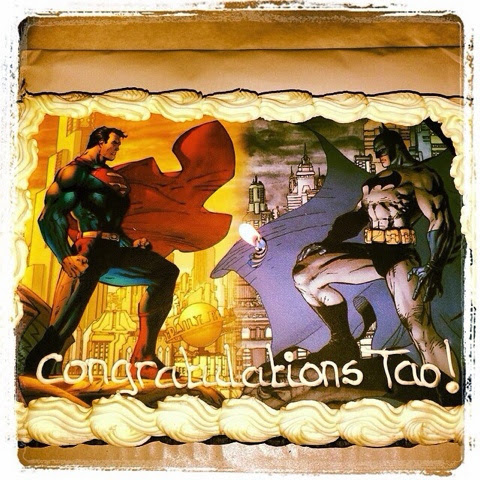 Callan Mulvey was also announced as a new cast member and now he's speaking about working with director Zack Snyder. 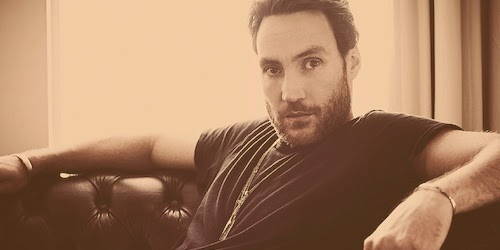 “Zack is such a visionary, so I know it’s going to be an amazing project,” Mulvey told Confidential from Los Angeles, not able to speak specifically about the yet to be titled Batman film or his still unannounced character.

“Talent as a director aside, people really love working for Zack and being on his sets, which says it all really.”

Mulvey is currently appearing in Captain America: The Winter Soldier, that racked up some impressive box office numbers over the weekend. In fact today Marvel made it official: the third installment will open on May 6, 2016. The same day as the Man of Steel sequel. Who will move and how soon? place your bets! -- We're trusting a biz man who knows what he's talking about.


And then there's this. In a new interview with IGN, Man of Steel screenwriter David Goyer talked about Marvel and why it's not about doing what they're doing. He also mentioned the challenges of writing Man of Steel and talks about a more cohesive DC universe. Give it a read.