Twitter Pics From The 'Batman vs. Superman' Set? Don't Count On It We can't say we're not jealous. In the last 24 hours, the stars of  The Avengers sequel have been creating buzz for the start of filming by tweeting pics from the set. So of course our first thought was, what if..


Great Avengers 2 pics from RDJ. Can you imagine @wbpictures and #Batfleck doing the same for #BatmanvsSuperman? Me neither. #ManOfSteel2
— K-Lor (@kalorvoe) April 23, 2014


K-Lor is... RIGHT. At least not when it comes to Batman vs. Superman cinematographer Larry Fong. How do we know? well, because we asked him.

@keatoncarpenter @HenryCavillNews @ZackSnyder I’M not going to; I’d kind of like to keep my job if you don’t mind
— Larry Fong (@larryfong) April 22, 2014


Didn't we tell you he was funny?.. but it does sound like that's a wise decision. Turns out Mark Ruffalo got in trouble for the photos he shared on twitter. Guess he doesn't have that Robert Downey Jr. clout.


You probably also saw the headlines, about Disney considering moving Captain America 3 so it wouldn't compete with Batman vs. Superman come May 6, 2016. The Hollywood Reporter has an update. 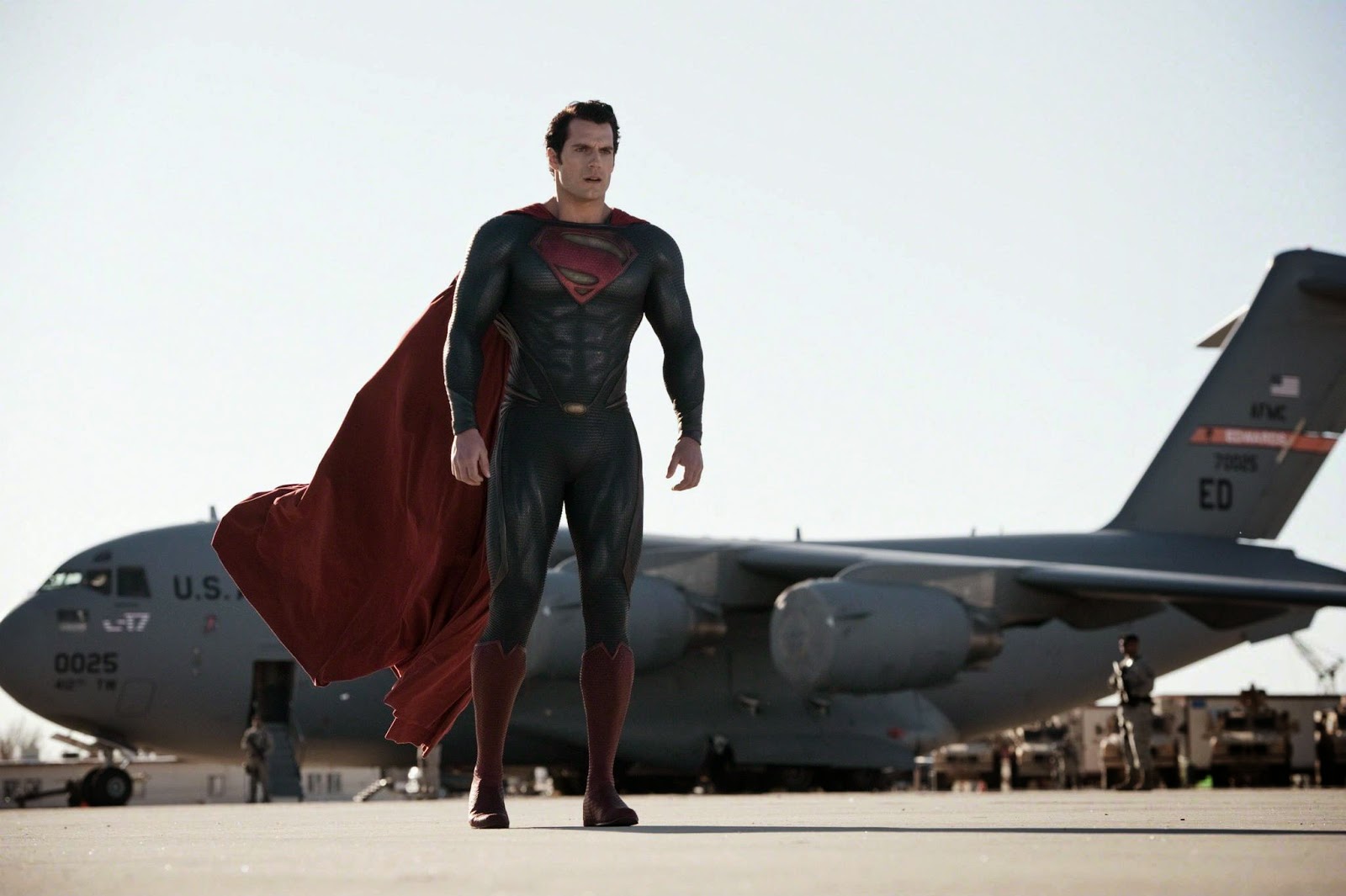 With the sequel on course to eclipse the $668 million earned worldwide by Superman pic "Man of Steel," sources reiterate Disney has no intention of moving the next "Captain America" in order to avoid a direct showdown with "Batman-Superman."

So the public "battle of the studios" continues, despite the fact that we all know SOMEONE. IS. MOVING.

Back to the set pics, despite what Larry Fong told us we're still hoping Warner Bros. incorporates some social media fun into the promo for the Man of Steel sequel. We did already get a teaser pic. You never know what could come next. Updates from Detroit as we get them!
Posted by Blog Administrator