Is The End Of 'Clois' Coming In 'Justice League Part 1?' 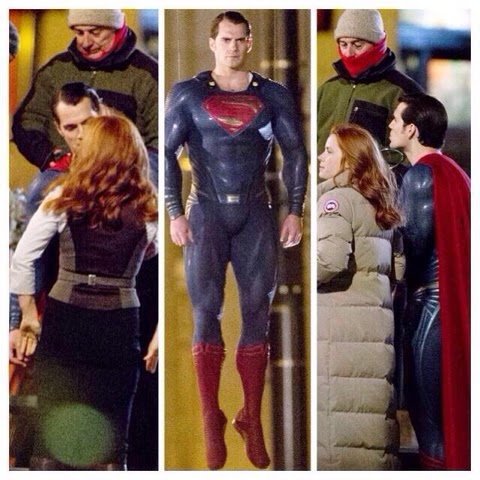 Okay, so we're pushing it with the headline, but you already know how we feel about a Superman/Wonder Woman hookup. In a recent interview Amy said there will be no drama between Lois and Diana Prince in Batman v Superman, but while talking to Moviefone, she's now also confirmed she's only "locked in" for one more film:

How many of these things are you locked into?

Locked?!? I'm trapped! [jokes] No. I'm committed through the next one. I know that.

So what happens in Justice League Part 2? wouldn't we want to know. For the record, this is just fun speculation, obviously the heart of the story will still be the interaction between the members of the Justice League. So who will be Supes' BFF?.. we kind of think The Flash and him would get along really well, we'd love to hear your feedback. Back to Amy, during that same interview she mentioned working with Ben in Batman v Superman, and we're trying reaaaally hard not to give her the side eye.. 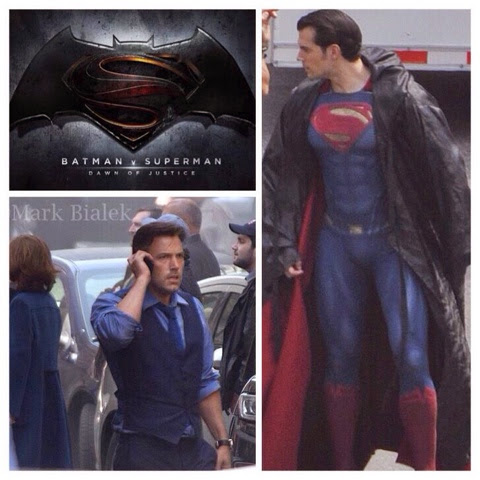 How was Ben as Batman?

He's hot! Sorry, Jen. I have the utmost respect for your relationship, but he looks fantastic. And the work that I did with him, I think it's going to be great.

Now again, we realize this is a shared DC cinematic universe, and we're gonna have to live with people talking about Batman's hotness factor for months to come, and that's cool.. we like Ben. But not you Lois, NOT YOU!

Amy has also been talking about how awesome it was working with Gal Gadot on Batman v Superman. Catch her fun interview with MTV below or at their site.

In the meantime we'll just be sitting here, waiting for that Batman v Superman trailer to drop. Hopefully sooner than later... news as we get it!
Posted by Blog Administrator