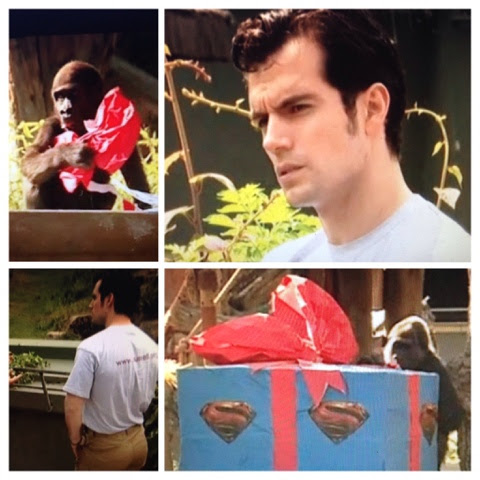 UPDATE 9/28: We've added a news clip of the gorillas opening their presents, and it includes new video of Henry's visit to the park last month. WATCH IT NOW. 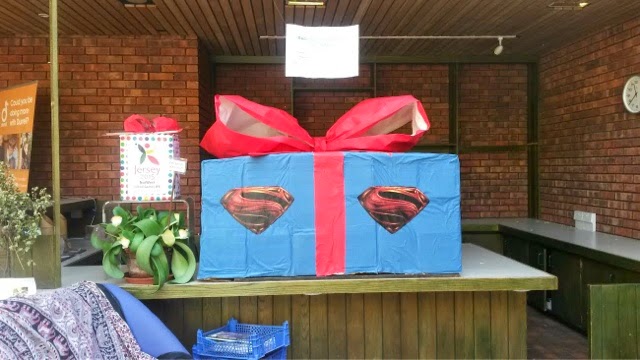 
It's a super special day at Durrell Wildlife Park. They are celebrating the shared birthdays of a father and son, who just happen to be part of Henry's new extended family in his home island of Jersey.

Last month Henry became the first ambassador for Durrell, launching cavillconservation.com, where fans can learn all about his involvement with the charity. That includes the special connection he has with the gorillas at the wildlife park.

Ahead of Badongo and Indigo's birthday bash, we reached out to Durrell's Rick Jones for some feedback on the two birthday boys:


Indigo is the grandson of Jambo (worth reading) – Henry remembers Jambo and his story from his childhood, which was one of the reasons he was so interested in our gorillas when he came back to visit us. 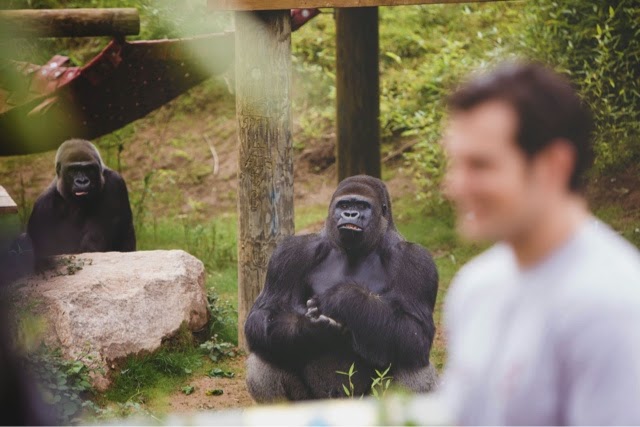 Interestingly, Jambo's former keeper (and author of the book 'Jambo') – now retired – Richard Johnstone-Scott – mentions that Badongo is extremely similar in looks and temperament to Jambo. Eerily so, in fact.

When the two do interact, Badongo is very gentle, and despite still being quite young himself, he's become an exemplary silverback and father. All we could hope for, really.

As you saw at the top of the post, Rick gave us a sneak peek at the gifts waiting to be unwrapped by the gorillas. He tells us one of their 'presents' has a Superman logo on it. Couldn't be more fitting. Happy Birthday Badongo and Indigo!

You too can join in the celebration by becoming part of Henry's gorilla family at Durrell. Learn more.
Posted by Blog Administrator