"Superman got nothing on me" except maybe height. @bartslondon #barts #pianoman #mgm #weddingsinger #superman
A photo posted by Michael Moore (@mgmooremusic) on Aug 18, 2016 at 5:38am PDT


This has been an awesome Thursday, with fans sharing their old and new pics with Henry.

Michael and Fabian met him in London. 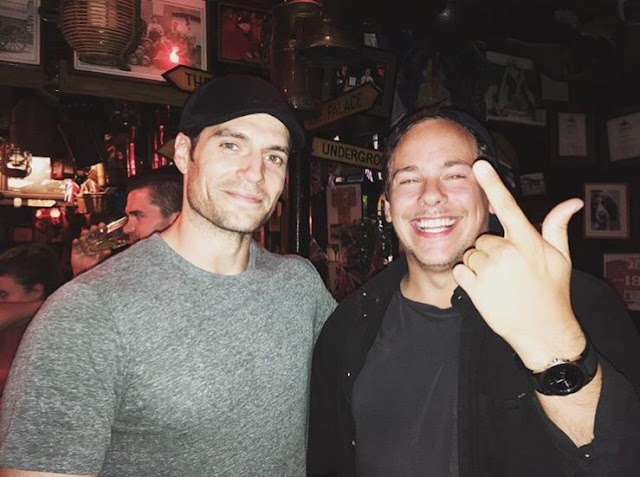 
UPDATE: (8/19): Aimee just posted her pic after meeting Henry. She called him a "Super nice Superman," and told us he was "such a gentleman."

Thanks everyone, and thanks to Henry for always being so gracious.