Henry Cavill is our September cover star. He talks Justice League and how his hardcore training has brought him zen. #henrycavill #justiceleague 📷: @wattsupphoto
A photo posted by @mensfitnessmag on Aug 3, 2016 at 9:19am PDT 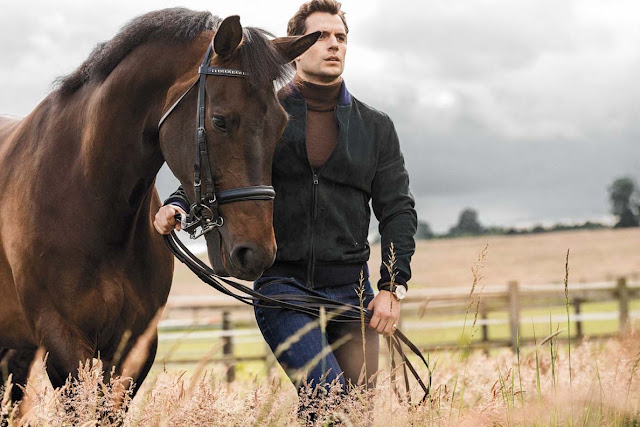 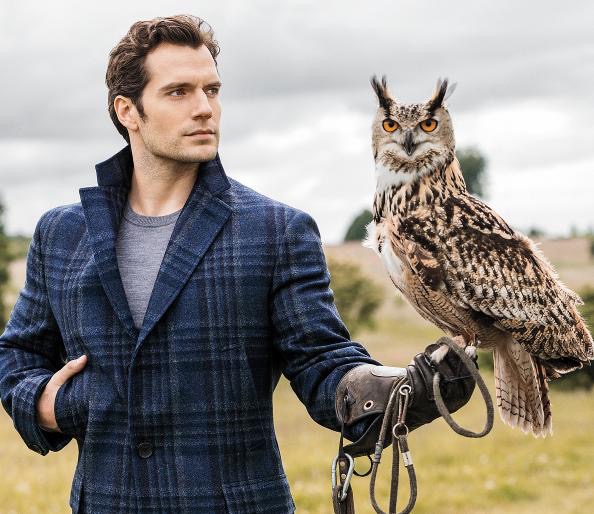 
The magazine also published the candid interview Henry did with them, and their chat with his trainer, Michael Blevins.

Henry was styled by the fabulous Ciona Johnson-King..


You can find everything else in these posts 1/2. The September issue hits newsstands Monday! 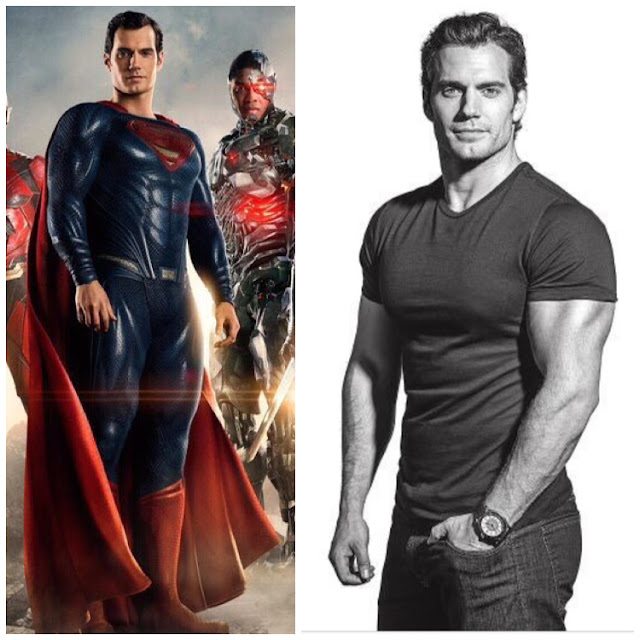 Thanks @Primula87_Tumblr
Posted by Blog Administrator