The Joker's Take On Superman, 'Man of Steel 2' Buzz

While doing press for Suicide Squad in London, IGN asked him what The Joker would think of Supes:

“Ah, 'Who?' That would probably be his answer. 'Super-who? Superboy? He sounds cute. Tights? A cape?'" 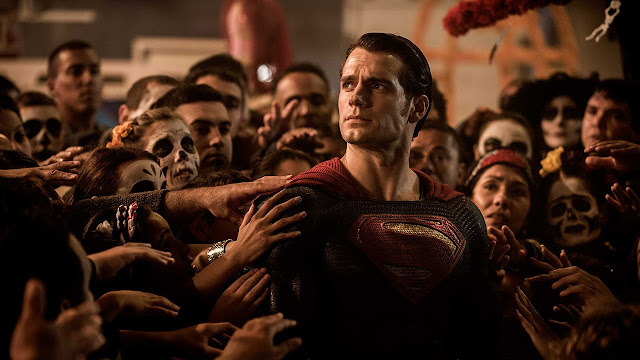 “Superman seems like a lot of fun though for the Joker. The Joker and Superman would be interesting to see onscreen because Superman’s so stoic and morally centered. I think that the Joker would really enjoy that. Superman is just the classic hero and the Joker opposite any classic hero would be really interesting.”

And here we thought they made really cute friends..


Now that a Man of Steel sequel is reportedly on the way (woohoo!!), both The Wrap and Heroic Hollywood came up with some lists of the villains they'd like to see go up against Superman. Click the links to check them out. Collider wants to know, who you'd like to see direct Man of Steel 2.


Based on WB's tentative DCEU release schedule, the earliest we'd see the film would be October 2018, with November 2019 as the other likely release date.

We'll stay on top of the latest for you.. IT'S SO HAPPENING!!!
Posted by Blog Administrator