Henry A Finalist For JustGiving Award, Fundraising Page Up 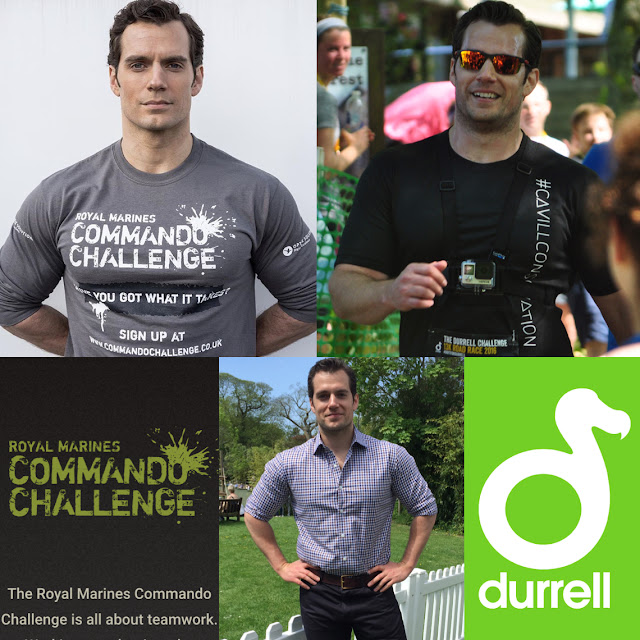 You guys did it!

Thanks to your nominations, Henry is a finalist in the 'Celebrity Fundraiser of the Year' category at the 2016 JustGiving Awards. Now it's time to get voting. Please help us spread the word about the two incredible charities he represents, while giving him the credit he deserves for the work he does year-round in support of them. After participating in the Durrell Challenge in May (that will return next year), Henry will take part in the Commando Challenge in support of The Royal Marines Charity this October. 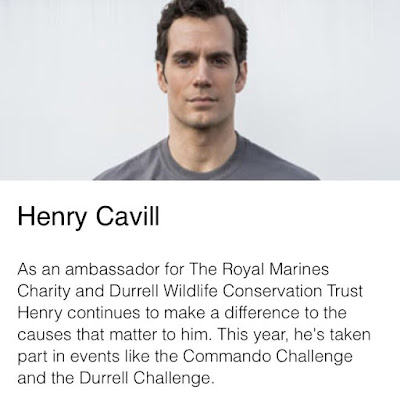 We're so excited to introduce you to the finalists for the JustGiving Awards 2016! https://t.co/Uw9I7yR8Bf #JGAwards #LifeChangers
— JustGiving (@JustGiving) August 25, 2016


Here's the link to vote. We can do this!


THANK YOU to all who nominated. The stories were incredible. We're immensely proud of all of the amazing things people do on JG 🙌👏 #JGAwards
— JustGiving (@JustGiving) August 25, 2016


Henry also shared his JustGiving fundraising page for the Commando Challenge on his Facebook.

His message for supporters:

Here is the link to help him reach his goal.

UPDATE 9/7: Henry has a new message for you, has raised target. Let's do this.