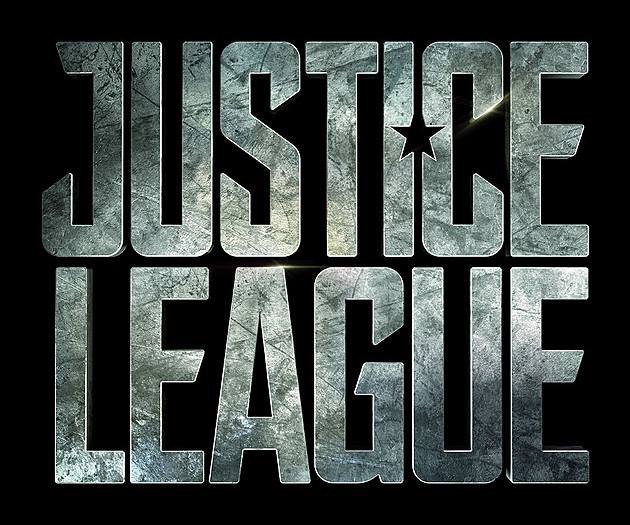 As we wait to hear from Superman again, we did get a cool Justice League picture of Aquaman in his armor doing a little jammin' on set. Thank you Zack Snyder!


Not only that, Jason Momoa shared a bit of the behind the scenes shenanigans with the cast, and the slick new film logo has officially been released. We also found out Gal has been doing the same production work as Henry after she posted this video, that looks just like the one he shared last month.


Producer Charles Roven also chatted with The Wall Street Journal about Zack's vision for Justice League, and how the studio is handling the not-so-nice feedback they sometimes get:

“I’m just saying you need to pay attention [to criticism], but you also need to stay true to your vision (..) Zack Snyder is a great director.”

“I think one of the things Zack really wanted to do, because everybody knows that Zack certainly has an ability to shoot action, was to just say, ‘Hey, I can do this, too.’”

“It doesn’t have to be all action. These characters are going to be different once they begin to interact with each other.”

The Comic-Con clip already showed us some of that interaction. We're super excited to see how Superman fits into the mix.