Breaking: 'Man of Steel' Sequel In The Works 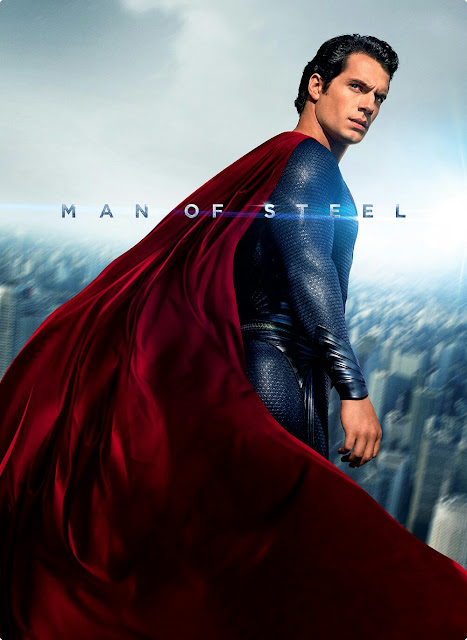 
"(..) a person close to the project told The Wrap that Superman is a top priority for the studio and getting the character right for audiences is of tantamount importance (..)

The “Man of Steel” sequel is a long way from getting a release date. ‘”Wonder Woman” is slated for June 2, 2017, followed by “Justice League” on Nov. 17, 2017. “Aquaman” is currently slated for July 27, 2018. A standalone “Batman” film does not yet have a date, but will likely come before the Superman sequel, the person familiar with the project said.

More to come.. (if we can stop our tears of joy for a minute).

@BlckBolex @HenryCavillNews @TheWrap I think they can still do something with Lex
— Jeremy (@JeremyRalphael) August 8, 2016

Where it all started. #ManofSteel pic.twitter.com/VlLuI6xBzg
— Chris Raven (@ChrisRa7en) August 8, 2016

This news made my day. As a lot of you know I absolutely love MAN OF STEEL and want more Superman movies. https://t.co/Gtbw9BsHcf
— Steven Weintraub (@colliderfrosty) August 8, 2016

The internet is ABSOLUTELY loving the news. Well deserved Superman.


Man of Steel 2 has been trending worldwide since the whole thing started today. This shows the world we love #HenryCavill 's Superman \S/
— Tej (@CloisLover) August 8, 2016