Nominate Durrell Wildlife For 'Charity of the Year' 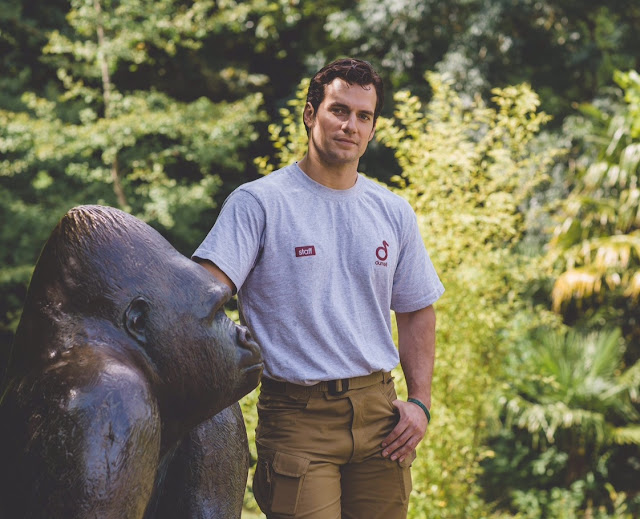 Individual nominations for the JustGiving awards have just closed, and we're really hoping with your help we got Henry shortlisted like last year.

Just finished the 13k race in a definitely average time. There were a lot more hills than I was expecting! (and other excuses). At this stage I was even more grateful to Glacèau Smartwater for being one of the sponsors for The Durrell Challenge! @glaceau_sw @thedurrellchallenge #DoItForDurrell
A photo posted by Henry Cavill (@henrycavill) on May 15, 2016 at 2:22pm PDT


Now it's time to vote for Durrell Wildlife, which is the reason we nominated Henry this year. In May he participated in The Durrell Challenge, to raise funds for the charity which he represents.


All you have to do is look at Durrell's site, to see the impact the charity makes in the lives of animals around the world. Durrell's work and successful programs, guarantee that future generations will get a chance to enjoy the endangered species the charity protects. That's why we think Durrell deserves this award:

Thanks everyone for your continued support in everything Henry.

We'll let you know when the official nominees are announced!
Posted by Blog Administrator