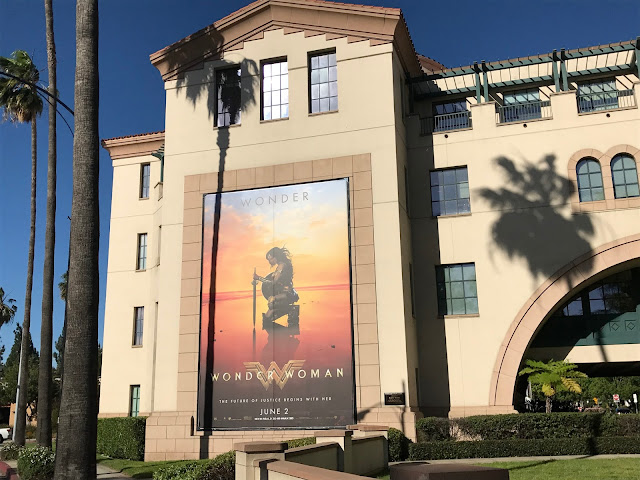 We don't have to tell you how excited we are to see Gal Gadot on her big screen solo debut as Wonder Woman. She kicked butt in Batman v Superman alongside the two superheroes, and now Henry is showing his support for her film. He left the message below on her Instagram post, that celebrates the one month countdown to Wonder Woman's release on June 2nd. Henry's comment comes just days after he reached out to all  recent cinematic superheroes in a really cool post on National Superhero Day. We really couldn't have asked for a better Superman, and can't wait to see him reunite with Wonder Woman in Justice League. Go Gal! 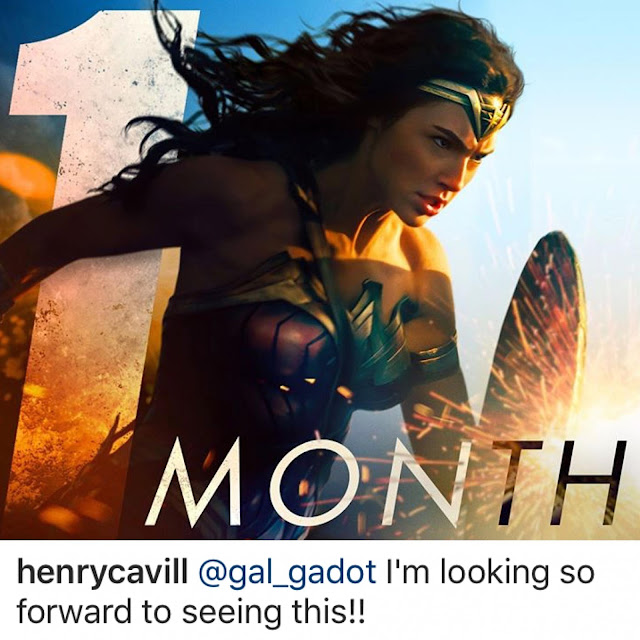 Thank you @ralphlauren for helping my wife look like a sex bomb and me look like @archerfxx
A post shared by Armie Hammer (@armiehammer) on May 2, 2017 at 8:41am PDT

He's now following the show too!