Tune In: Henry Promoting The Durrell Challenge This *Friday* 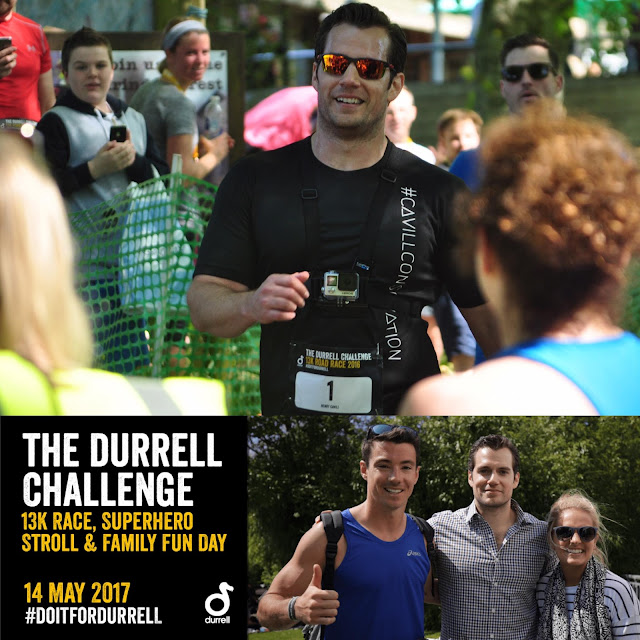 UPDATE 5/5: Interview is in via Amanda M.

LISTEN TO IT NOW.


UPDATE 5/4: Apparently the interview will actually air tomorrow, May 5th. Thanks for letting us know everyone! -- Check the comment section for suggestions on how to listen if you're outside the UK and Jersey.


"Henry is hitting your air waves!!

Talking all things 'Durrell Challenge' none other than our favourite Durrell Ambassador, Mr. Henry Cavill will be speaking to Channel 103 at 8.10am on Thursday 4 May.


Tune in to hear why YOU should join the Challenge and raise valuable funds for the Durrell Wildlife Conservation Trust. #doitfordurrell #visitjerseyci"


LISTEN TO IT LIVE (but remember, they're talking Jersey time and it can only be heard in the UK and Jersey according to their site).

Stay tuned for updates, and keep up the good work on Henry's fundraising page! Just over a week to go before he takes on the 13K to raise funds for Durrell and the endangered animals they protect.