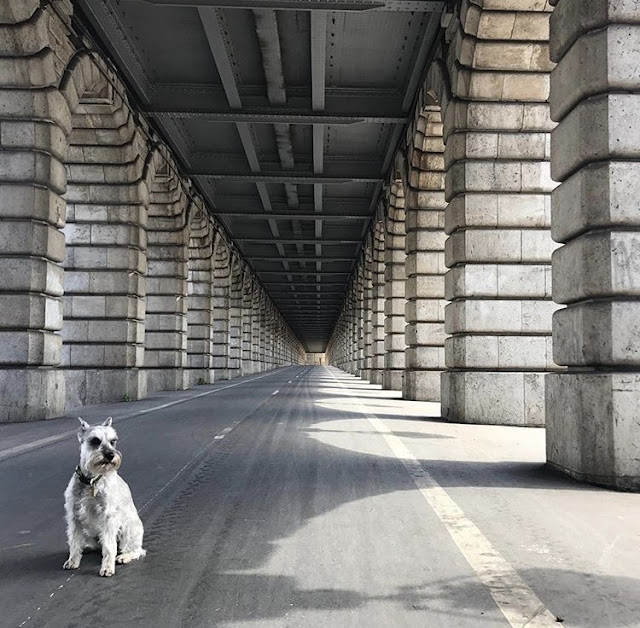 Director Chris McQuarrie has been posting a lot of updates from Paris, as he gets ready to wrap filming in that city that he's mentioned he truly enjoys.


The last crew screening in Paris.


While we're not sure if Henry is done with his work there (he was last spotted arriving on set Wednesday), filming has continued through the weekend.


A huge thanks to the cast and crew for their updates, and to the photographers who captured some of the action on the Paris sets.


As filming shifts to its next location, Tom Cruise has left to promote The Mummy. Keep checking back for production updates, as we follow the excitement leading up to the Mission: Impossible 6 release next July.