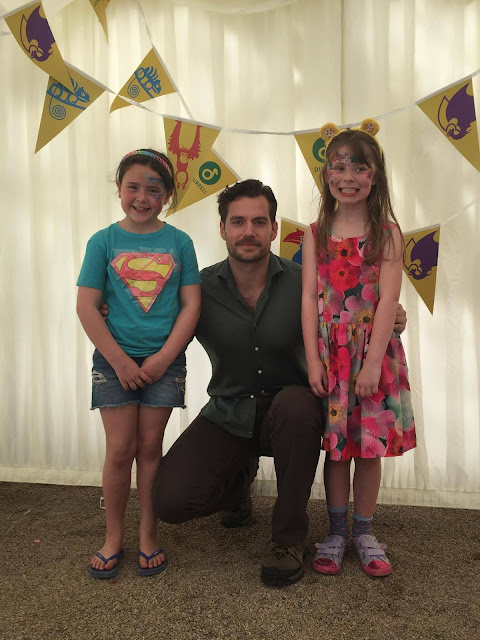 "My daughter Lillian on the left with the 'S' on her t-shirt, won the Durrell Superhero Stroll competition to meet Henry."
Congratulations Lillian!
Kirby Hockenhull shared her photos with us, after her daughter won the chance to take a pic with Henry after participating in the Superhero Stroll.

The event made its debut at Jersey Zoo last Sunday, as part of The Durrell Challenge. 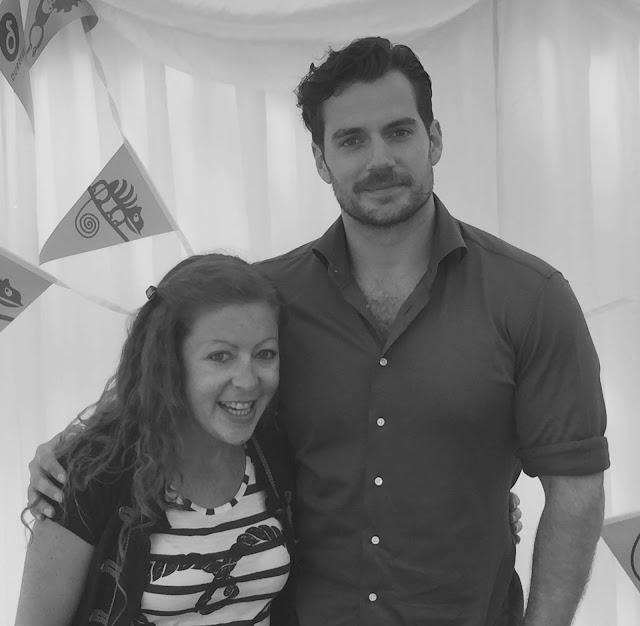 We had the chance to ask Henry last weekend what it meant for him to have children look up to him, as they participated in the Superhero Stroll:

"It's not about how it feels with kids looking up to me, of course it's an enormous honor. But it's the position of responsibility and the opportunity for me to be able to have an effect on kids and things which they may want to learn about. So, if they can gain an education from this and have a fun day out as well.. fantastic, that's a win." 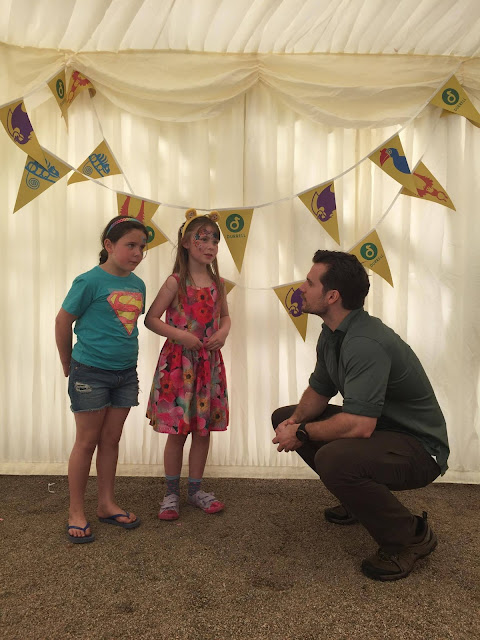 Catch everything else from The Durrell Challenge in our wrap. Thanks Kirby!
Posted by Blog Administrator