Henry Offers His Condolences To Those In Mourning

This morning I woke up to a great deal of terrible and heartbreaking news. To all those in mourning today, my thoughts are with you. I wish I could provide a salve to ease your pain. Stay strong, be brave, fear not.
A post shared by Henry Cavill (@henrycavill) on May 23, 2017 at 4:57am PDT


Today Henry reached out with a message of encouragement and sympathy, following the deadly Manchester attack and news of Zack Snyder's family tragedy. Henry is currently in Paris, where he had been filming Mission: Impossible 6 until today. He will be headed to New Zealand next. 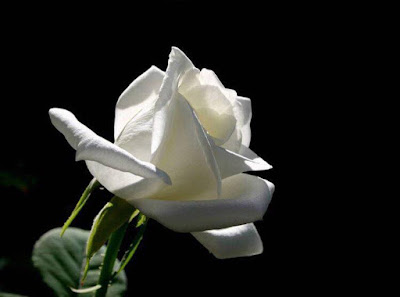 Thanks for the outpouring of support. I can't express how much it means to Debbie & I and Autumn’s mother, Denise, at such a difficult time.
— Zack Snyder (@ZackSnyder) May 23, 2017