Dylan Sprayberry About Henry: "When I First Met Him, He Was Superman!"

Dylan Sprayberry played young Clark in Man of Steel. He recently talked to Toxic magazine about his experience working on the film and meeting Henry. 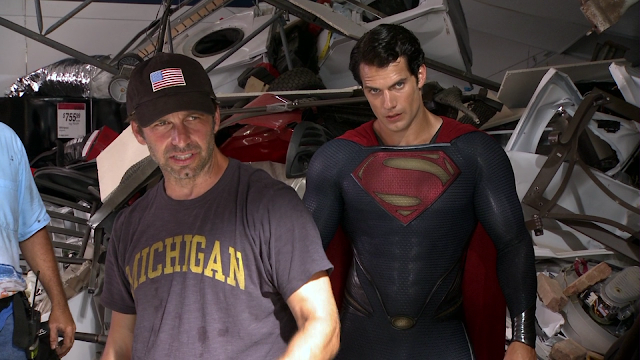 Did you get to meet Henry Cavill?


Yeah, we met during filming on set and I got to see his costume. When I first met him, he was Superman! He wasn’t Henry Cavill, he was the Man of Steel. The second time I met him was at the Premiere of the movie so that was really great. It was a bit weird hearing him talk in his English accent! 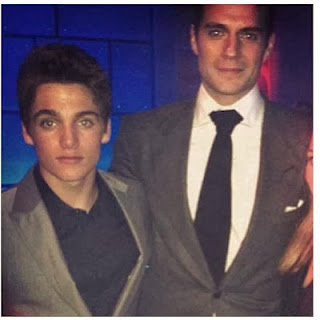 Read the rest of Dylan's interview with Toxic magazine, he talks "hyper as hyper can be" Zack Snyder and much more!

Email ThisBlogThis!Share to TwitterShare to FacebookShare to Pinterest
Labels: Costars, Dylan Sprayberry, Henry is THE man, Man of Steel