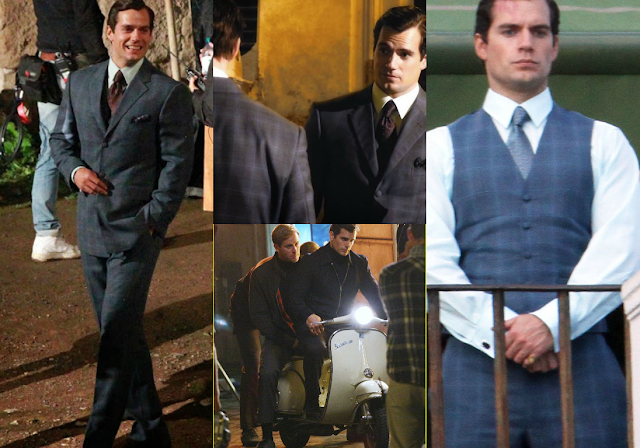 Saying goodbye to Solo is not gonna be easy. Henry is about to wrap The Man from U.N.C.L.E., that's on its last weeks of production at the Warner Bros. studios outside of London. Despite a revealing set visit by Entertainment Weekly that provides a first promo push for U.N.C.L.E., no release date has been announced for the film. So as U.N.C.L.E. gets ready to go into post-production, we still don't know when we'll see Solo again.

The 'not to be trusted since we found out how evil he is' Luca Calvani, seemed pretty excited as he made his way back to London today. 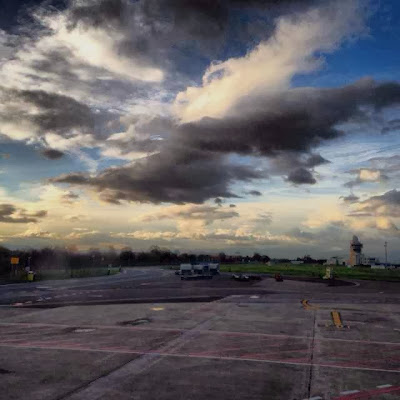 And before U.N.C.L.E. wrapped for the weekend Friday night, Armie Hammer's wife Elizabeth, posted this cute pic from the set. 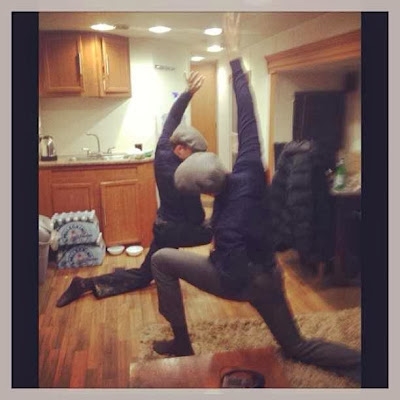 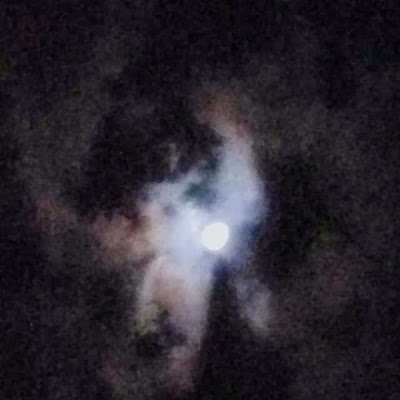 Paul Watts‏@icctscoffee
Espresso Espress still on the set of #manfromuncle soon be over, an intense 5 days serving coffee but enjoyable experience
3:17 PM - 22 Nov 13

Bringing you filming updates on The Man from U.N.C.L.E. has been a fun experience for us. We hope you've enjoyed the ride. More to come, as production on the Man of Steel sequel gets going! 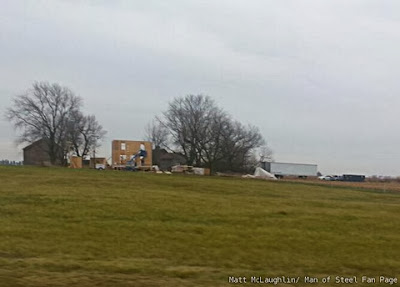 Kent farm being rebuilt outside of Chicago, IL
via