Matthew Reeve About Henry: "I Think He Was Very Well Cast"

Entertainment Tonight had the chance to catch up with Christopher Reeve's son Matthew and he briefly mentioned Henry and what he thought about his take on the Man of Steel (at about 11:35):

“I think he was very well cast. And you know did a great job, I saw the movie and he was great.” 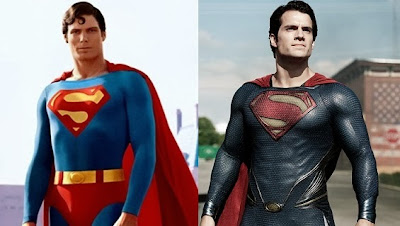 Dean Cain is another Superman that has a special place in our heart. Especially after the comments he made to Fox about Henry in Man of Steel (at about 3:20). 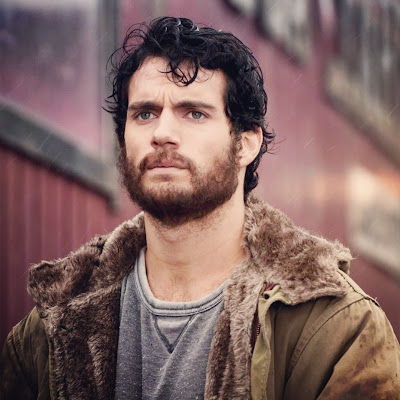 But he really got us when he talked about Batman vs. Superman:

"Batman clearly has to cheat because there is no way he could even step up man to man against Superman. So we'll see what kind of devious tricks the man in black is up to, but I think Superman has to come out on top."

Dean, you had US at hello ;) WATCH THE INTERVIEW NOW.