As you  probably know if you followed the Man of Steel promotion, Warner Brothers does an excellent job in how it releases information to fans. Following in the steps of their "You are not alone" campaign, comes learnaboutkrypton.com filled with Easter eggs for Man of Steel 2. 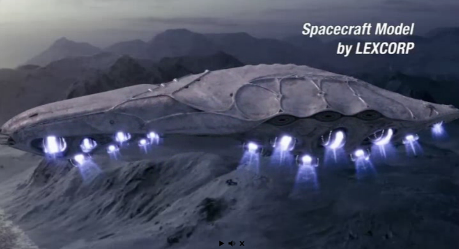 Images by Warner Brothers via DCUMoviePage 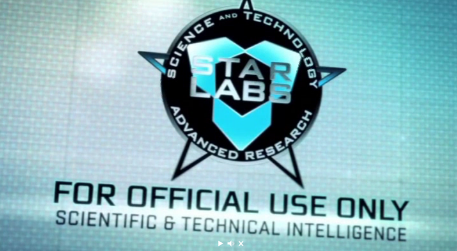 It appears the site was put together by LexCorp, and it plays like a documentary. Make sure to click on the blue circles to watch the videos. The site also includes info on Superman's outfit and his background. Looks like the promo for the Man of Steel sequel has begun! 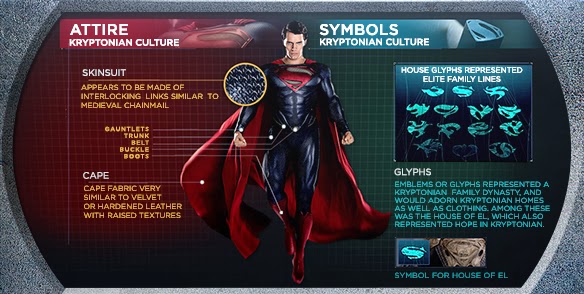 This week there were also rumblings of filming going on at the location in Yorkville, Illinois, where the Man of Steel Kent farm scenes were filmed. Read what the Yorkville Patch was able to confirm. 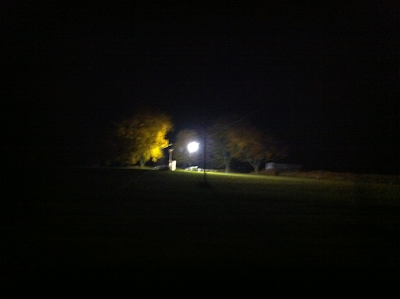 And could Jaimie Alexander be the next Wonder Woman? - check out what she told Forbes. 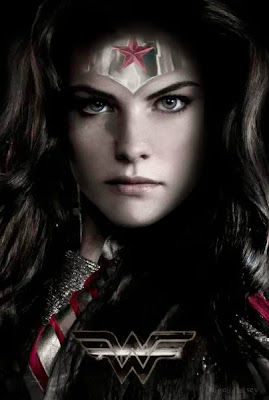 On Tuesday we will find out if Henry and Man of Steel scored some People's Choice nominations. The nominees will be announced at 9 am PT. You can watch the event live at peopleschoice.com, and look for updates as we get them. And don't forget to submit your questions for Henry, ahead of a live fan event next Saturday, part of the promo for the Man of Steel Blu-ray/DVD U.S. release 11/12.
Posted by Blog Administrator

Email ThisBlogThis!Share to TwitterShare to FacebookShare to Pinterest
Labels: All About Henry, Batman vs. Superman, Man of Steel, Super News