U.N.C.L.E. Filming: Bad Guy Is A Sweet Guy, Crew Back At 'Skyfall' Location

We're down to the last few weeks of filming on The Man from U.N.C.L.E. and today we got updates from both the studio and from Hankley Common where the second unit has been busy at work. Luca Calvani posted this picture on his way to Leavesden this morning. He's been working with Henry and the rest of the cast. Luca plays bad guy Alexander in the film, but it looks like in real life he couldn't be a nicer guy. 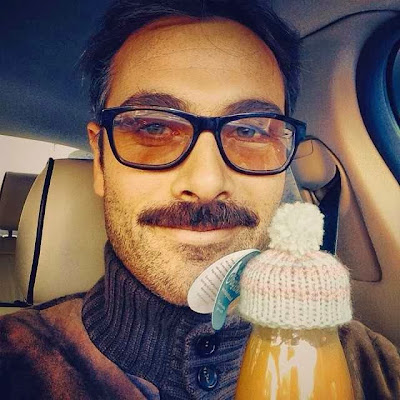 An extra also shared an update after working with the cast in the studio.

As for the second unit, these last few days the crew was back at Hankley Common. And it looks like our guess about the fog playing a part in U.N.C.L.E. like it did in Skyfall is not that far off.. ;) 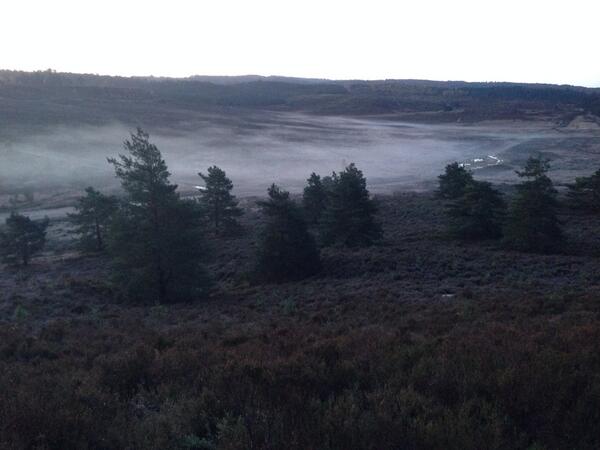 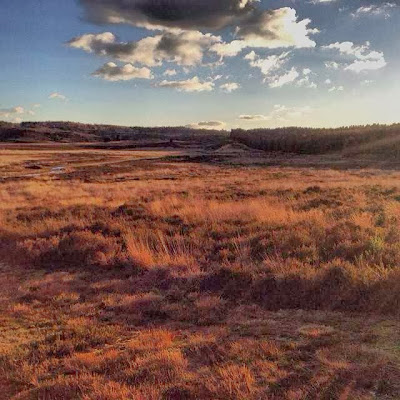 Paul Watts‏@icctscoffee
Espresso Espress are back in the woods serving coffee #manfromuncle been really busy so far
3:49 AM - 19 Nov 13

Updates as we get them!

Email ThisBlogThis!Share to TwitterShare to FacebookShare to Pinterest
Labels: In Production, London, News, The Man from U.N.C.L.E