Super Brit, Breakout Star, You Told Us Why Henry Is "The Man" 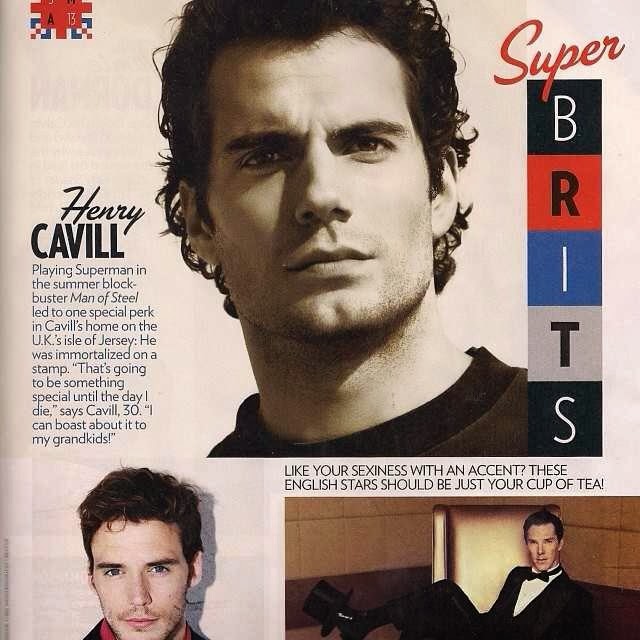 People magazine put Henry front and center in its Sexiest Man Alive issue out this week. And he's definitely one Super Brit! -- additionally the magazine mentioned Henry twice, in two sexiest lists leading up to the release of the cover.

In the profile, Henry mentions what it feels to have his own Man of Steel stamp. We got to ask him about it at the world premiere of the film in New York City.

Past his good looks and fab sculpted body, we wanted to know what qualities you think make Henry the Sexiest Man Alive. You guys had the best answers, that prove his sexiness goes beyond the physical:

@im976 His behaviour and demeanor are what making him really sexy in my eyes.

@jenniferturcio3 How kind and sweet he is to fans. He's such a gentleman which is why he's #sexiestmanalive in my eyes :)

‏@zoraida_merlo He doesn't need "popularity" to be popular among his fans! He has his priorities very well acknowledged

@_syed The most appealing thing about #HenryCavill that he's a really kind guy. So down-to-earth. He is the 'Sexiest Man Alive'.

@winchesterslock his amazing sense of humor :)

We can tell you first hand, he does have that!


US Weekly has also named Henry one of its Breakout Stars of 2013, calling him one of the "sexiest bachelors in Hollywood." With The Man from U.N.C.L.E. coming out next year and the Man of Steel sequel about to start filming, Henry's star power can only go up. And we'll be right here cheering him on! 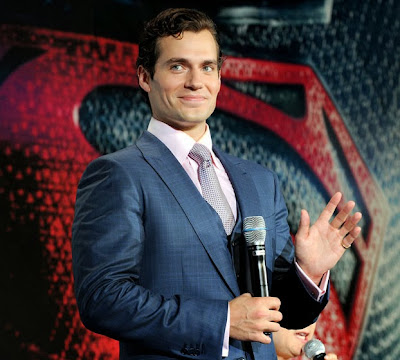 Email ThisBlogThis!Share to TwitterShare to FacebookShare to Pinterest
Labels: Man of Steel, Sexiest, Star Power, The Man from U.N.C.L.E