Cast & Crew Bundle Up, As U.N.C.L.E. Films At Two Locations

The tweets tell the story. With about a month left before a production wrap on The Man from U.N.C.L.E., it's been all work at two separate UK sets this week. And while there have been plenty of Henry sightings at the gym (go Superman!), it seems as Solo.. he's playing the elusive spy a little too well.

Daniel Westwood‏@dpwestwood
Thermals - check. Dignity - so so. Map of the docklands - check. MFU here we go! Wish me luck, it's nose hair-icicle cold out there.... 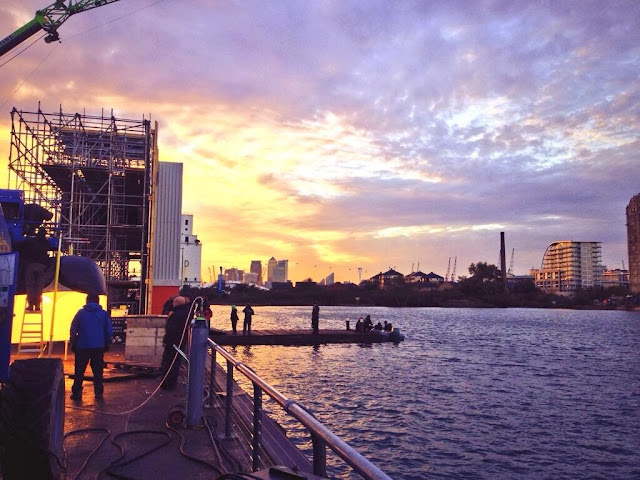 Daniel Westwood‏@dpwestwood
Anyone for a swim? 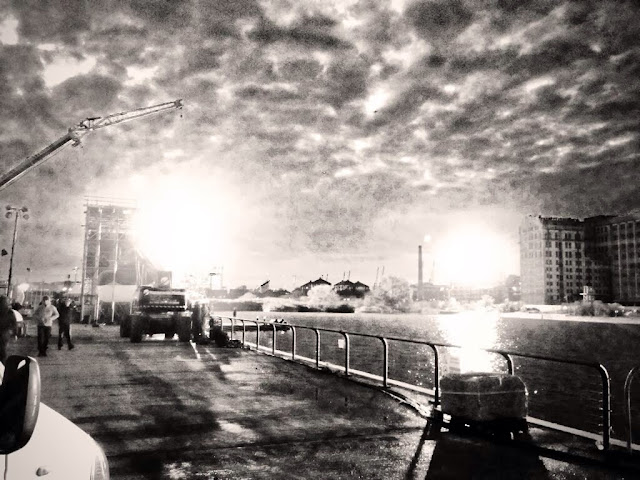 Sam Self‏@samanthaself
Filming The Man From U.N.C.L.E being filmed next door :) 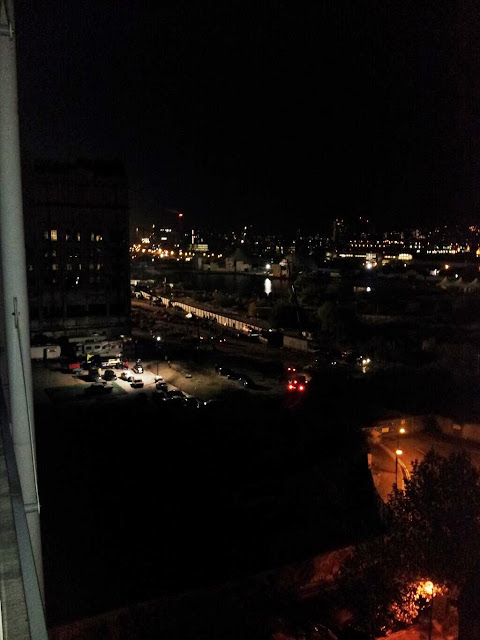 In the meantime somewhere in the Cambrian mountains in Wales..

pj‏@pj6087
Preparation for the next scene, it's running like a Swiss watch. #ManfromUNCLE 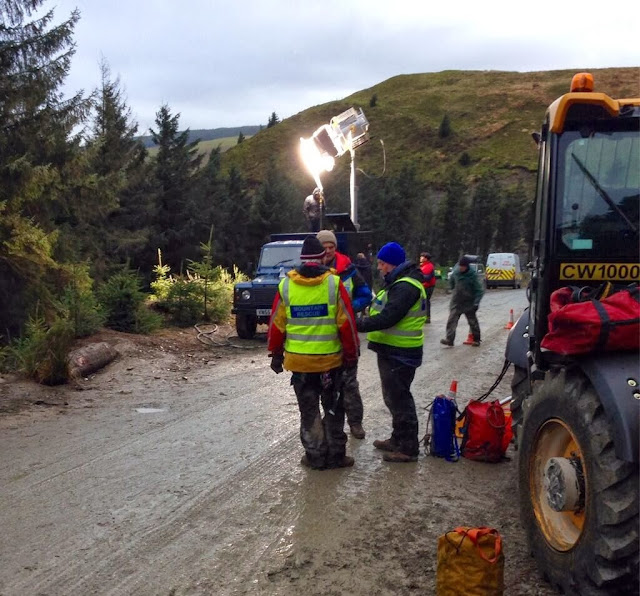 As we said, there's only a few more weeks left of filming on The Man from U.N.C.L.E. and then it's on to post-production. Hopefully we get a release date before the end of the year.
Posted by Blog Administrator

Email ThisBlogThis!Share to TwitterShare to FacebookShare to Pinterest
Labels: In Production, London, Napoleon Solo, The Man from U.N.C.L.E, Wales