U.N.C.L.E. About to Wrap While 'Man of Steel' Sequel Gets Ready to Go 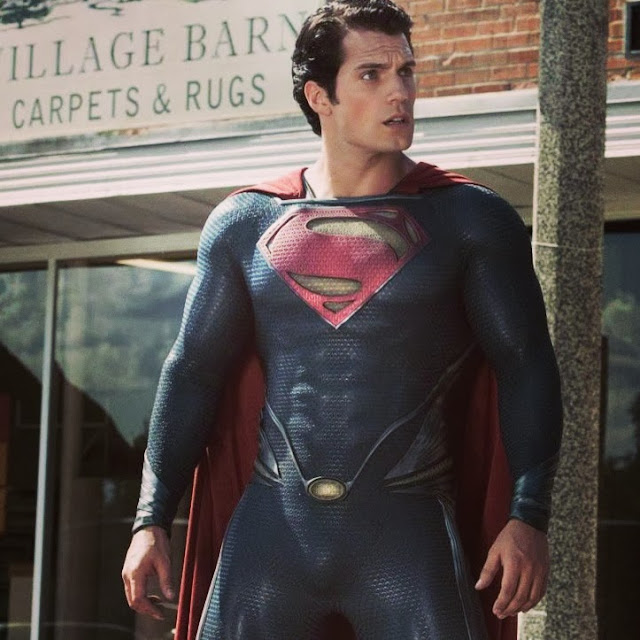 It's definitely been a SUPER Wednesday, with lots of updates to catch up on. First off, Warner Bros. released several new stills from Man of Steel and many include Henry. Check them all out in HQ in our new gallery. This week Christian Bale shared with Access Hollywood the advice he gave Ben Affleck about the Batman suit, that definitely would have come in handy for Henry's sake. Watch it now.
We're still giddy about Producer Charles Roven's comments to Variety yesterday in which he confirms Batman vs. Superman will start filming in February and that they already have a first draft. Read the scoop over at Variety. And Warner Bros. has registered domain names for possible sequel titles. It's a long list.

We can't wait to see how the relationship between Lois and Clark/Superman evolves in the sequel, especially after watching this new behind the scenes clip that includes THE KISS.


It sounds like Man of Steel is not the only place where we get to see Henry play a romantic lead. We're hoping Napoleon Solo may also be getting some suite action this week on the set of The Man from U.N.C.L.E.

Today First assistant director @TERRYBAMBI shared these beautiful photos from the Warner Bros. studios outside of London, where the cast is filming the last U.N.C.L.E. scenes. 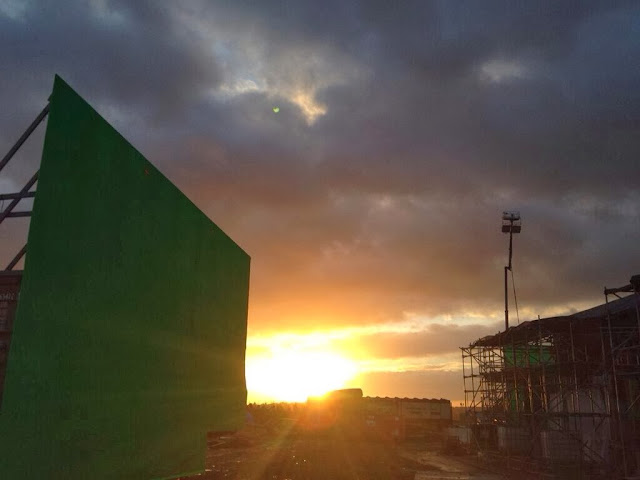 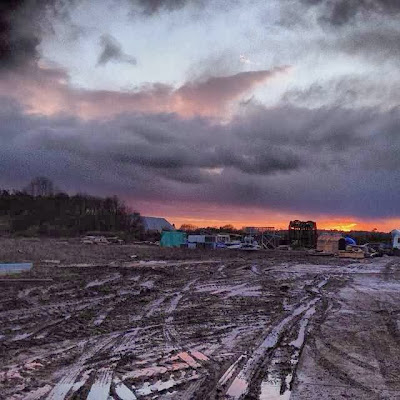 We've learned (via) that Christian Berkel of Inglourious Basterds fame will be playing the supporting key role of a physicist in the film.

And how cool is this? jackholder_ posted this pic of a customized U.N.C.L.E. bike for director Guy Ritchie, adding: "Took a ride round the set on the big man's bike earlier." We want it. Bad. 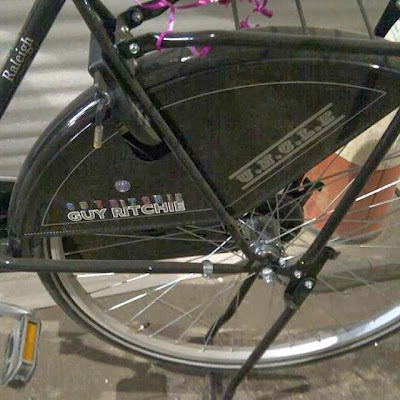 More filming updates as we get them!
Posted by Blog Administrator

Email ThisBlogThis!Share to TwitterShare to FacebookShare to Pinterest
Labels: All About Henry, Batman vs. Superman, Man of Steel 2, News, Production, The Man from U.N.C.L.E