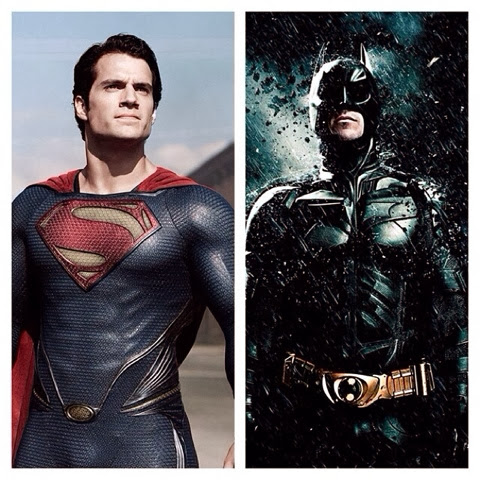 Get ready Michigan, 'Man of Steel 2' is about to start filming in your state. The first location to be confirmed is near Flint, according to The County Press:

Metamora Township officials have confirmed that crews from Warner Bros. Pictures are currently working at a location on the former Camp Metamora property off Caley Road in preparation for filming of the newest Batman film, though they’ve been asked not to share much information about it.

“This is a major Hollywood thing. From what I understand, they’re already out there doing stuff,” said township fire chief Dave Eady. “They were being pretty secretive and not telling anybody anything.”

The property, according to Eady, is owned by the Girl Scouts and is vacant. The former camp buildings have all been torn down but, he said, film crews are actually constructing a house on the property near Otsikita Lake.

“There’s a beautiful lake back there,” Eady said. “They’re building a home for one scene.

All they’re doing is one scene there, then they’re going to tear everything down like they were never here.”

Eady said the location is equipped with very tight security. He thinks they will be filming sometime in February.

Here we go! - Stay tuned for updates as we get them. If you live in the area and see anything, we'd love to hear from you. Email us at henrycavillnews@gmail.com.

P.S. Yes, they called it the "Batman film" -- sure it was just a slip of the writer. Nothing to worry about Superman fans!
Posted by Blog Administrator