Confirmed: Henry Not Attending The Oscars This Sunday It looks like we'll have to savour all those BAFTA week moments (1/2/3/4), because we've confirmed with Henry's reps that he will not be attending the Oscar ceremony this Sunday. 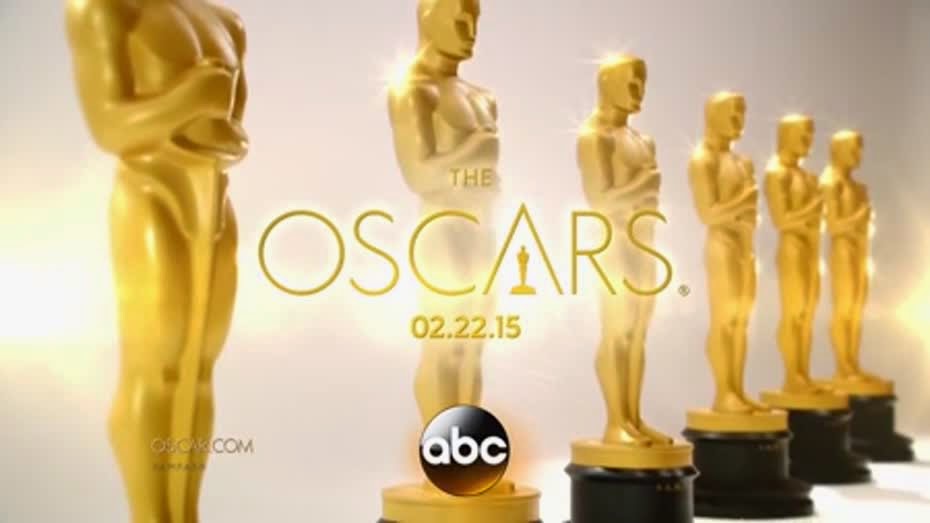 Amy Adams and Ben Affleck will be there, but a Batman v Superman cast takeover won't happen until next year. At least that's what we're hoping for, since by then the film will be weeks away from its March 25 release. Henry mentioned the Oscars and the BAFTAs, while talking about how proud he is to be British in a recent interview and it's really a must-watch.


Don't miss the rest of the clips from the BAFTA Tea Party, and stay tuned for complete coverage on everything Henry!
Posted by Blog Administrator