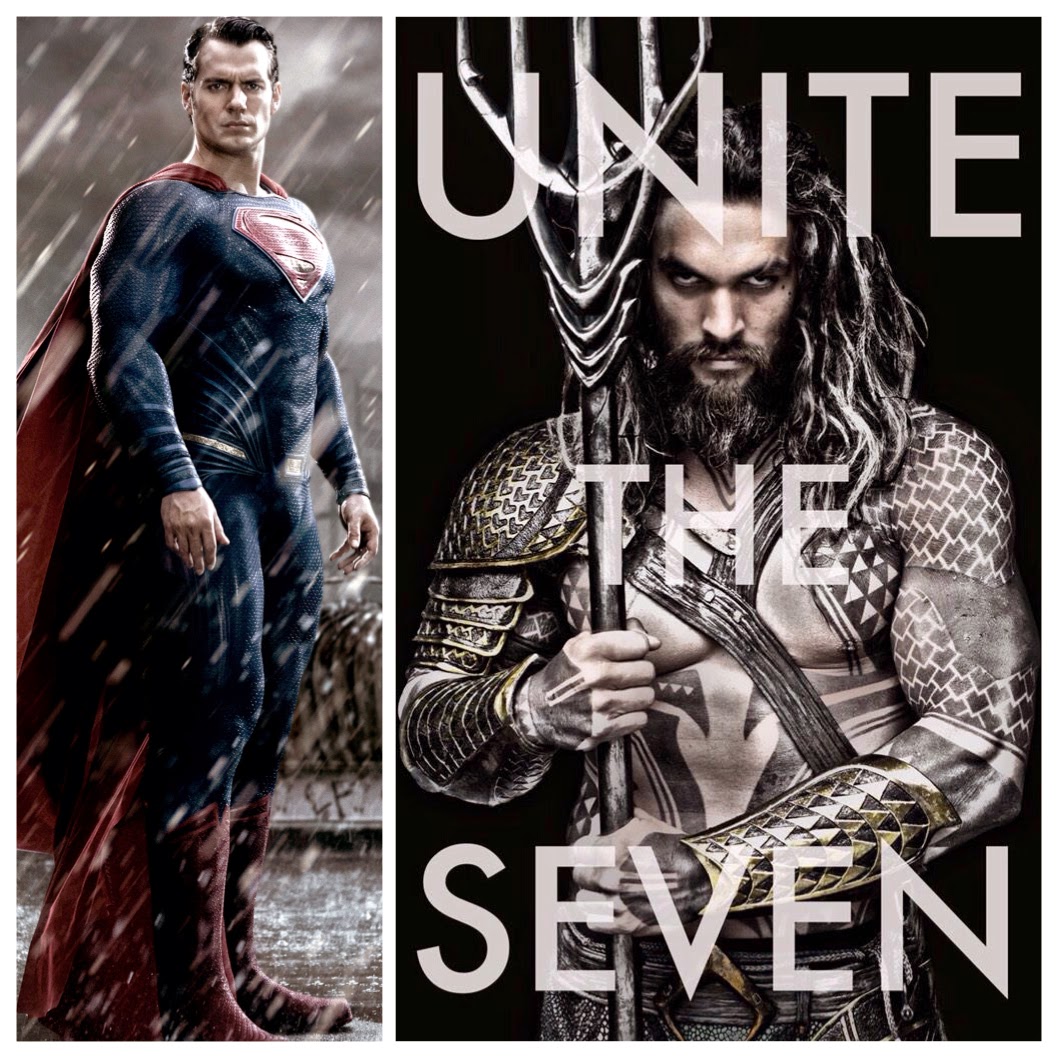 391 days to go until Batman v Superman, and the wait just got a little more painful!

Jason Momoa is expected to make his first appearance as Aquaman in the 2016 film, and he talked to Entertainment Weekly about it. It included the nicest comment about Henry, when asked whether he's filmed any action sequences with him and Ben:


As for that rumored Aquaman involvement in the Man of Steel scene where Henry is blasted off the oil rig and ends up underwater, Momoa played coy..

Well, you know, I think that’s left for the genius of Snyder to kind of reveal that. There’s definitely a plan in this whole universe that he’s designing, and it’s amazing to be a part of it. I think everything that you see that is building, there’s a purpose behind the whole plan. So I wouldn’t want to take anything away from Zack, because he loves revealing all those things. And… you never know, man.

Read the rest of what Momoa had to say, over at Entertainment Weekly. From what we can tell (including a Salt Lake City sighting) Aquaman and Superman are already best buds. Bring on Justice League!
Posted by Blog Administrator