Wait.. WHAT? -- How in the world did we miss this new behind the scenes Batman v Superman set pic shared by director Zack Snyder and photographer Clay Enos?!.. OH, RIGHT. 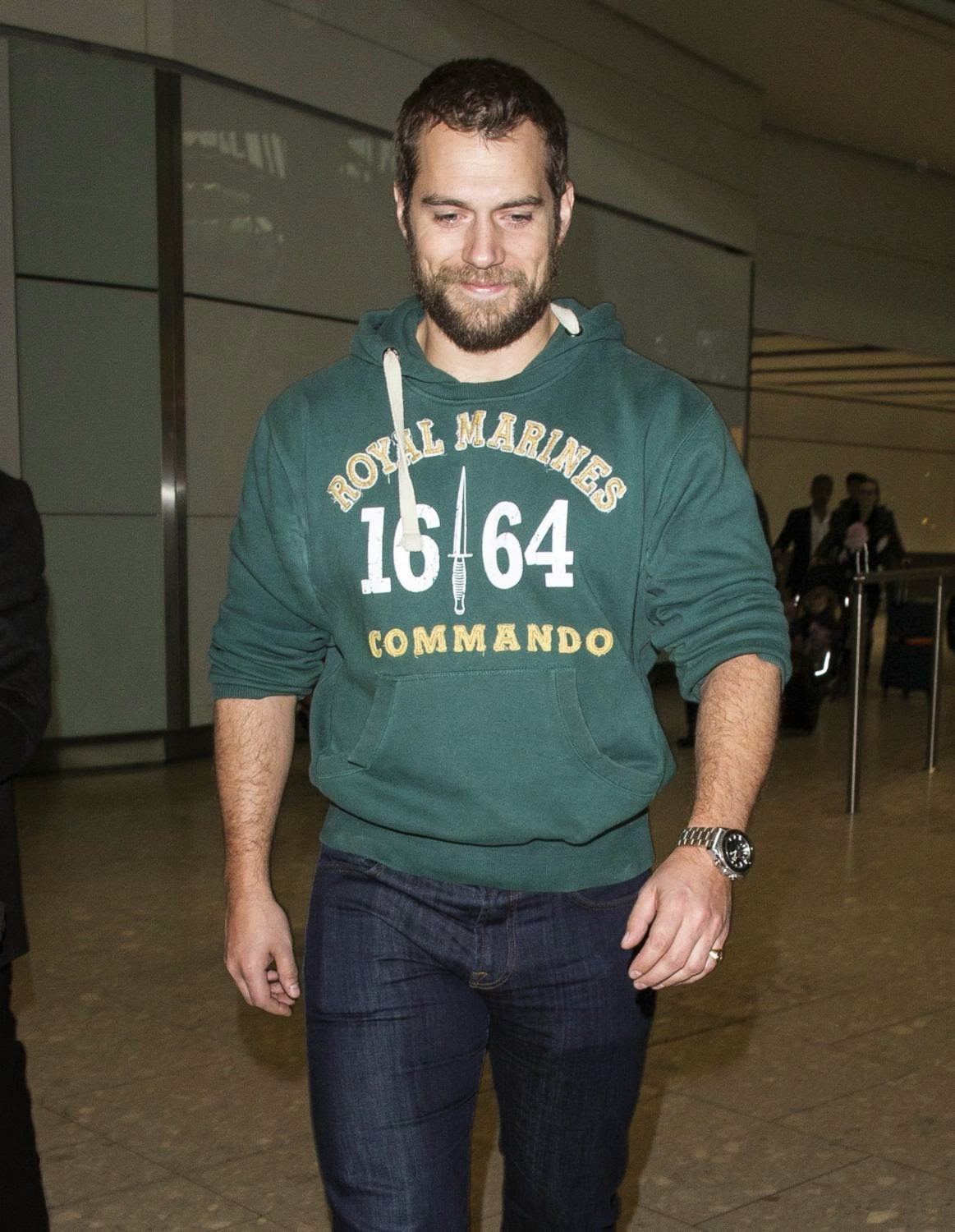 With the release of Jupiter Ascending just a few days away and no official word on a possible Batman v Superman trailer attached to it, we're thinking it's not happening (as predicted). That doesn't mean we're not tunnel-visioned about it.

😂.. NO "@thejoshl ppl demanding a BATMAN V. SUPERMAN trailer scare me. you guys do realize there's over a year of movies until then, right?"
— Henry Cavill News (@HenryCavillNews) February 1, 2015

We got blocked for that RT by the way. Promise, we don't bite. But seriously Warner Brothers.. 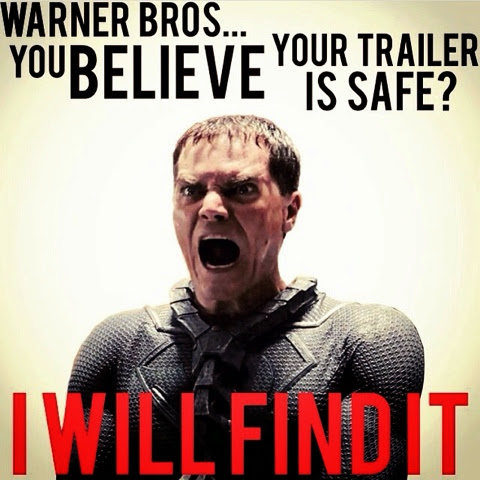 Finally, who would have thought we'd live to see the day, when "Super Jedi" (yes, we know he's really a Sith) would kick Luke's ass in a new online fan poll.

As if we didn't already picture Henry in EVERY Star Wars film, since Zack released that awesome photo during Comic-Con last year. Thanks for the validation internet, are you listening J.J. Abrams? ;)
Posted by Blog Administrator