BAFTA Awards: Everything You Need To Know 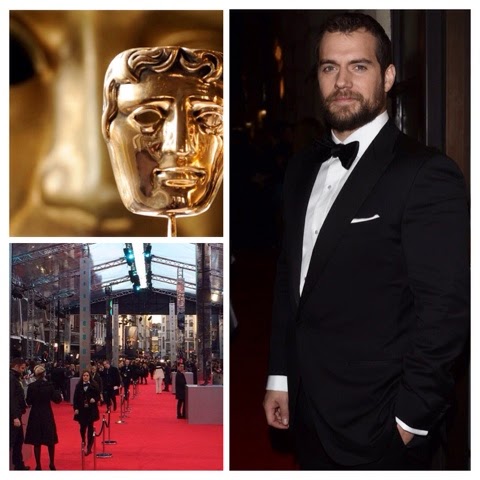 The big day is almost here!

Final preparations are underway for the BAFTA ceremony, that will take place at London's Royal Opera House tomorrow. Henry attended their Film Gala on Thursday, and will be walking the red carpet and presenting an award in front of millions of viewers around the world. No pressure, Superman.. 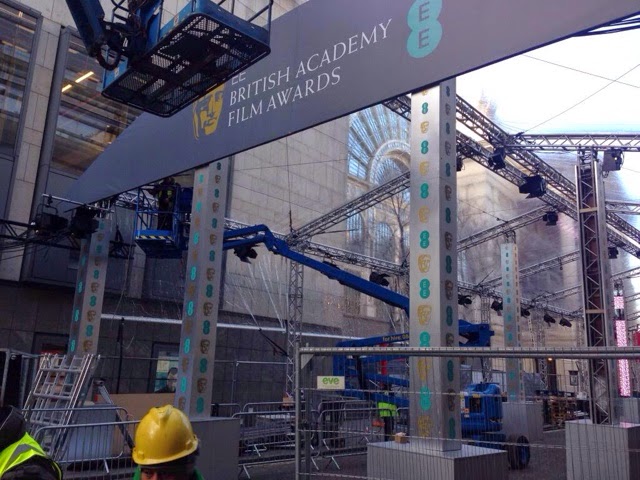 "Hosted by Stephen Fry, the ceremony will be broadcast on BBC One and BBC One HD at 21.00 on Sunday 8 February and will feature a live performance from award-winning band Kasabian. A special red carpet show will be broadcast by the BBC Three, hosted by Edith Bowman, at 20.30. BAFTA and EE will host a multi-camera live-stream red carpet show on www.bafta.org from 17.00 to 19.00, presented by Zoë Ball and Rachel Riley." (London time).

We're very excited about that multi-camera experience, because it means we'll be able to follow Henry as he makes his way along that red carpet. There's a Glam Cam and a Pose Cam that you will be able to switch in real time.

The Zoe Cam is where hopefully Henry will answer a question submitted by you guys. He's profiled on that link below, so make sure to ask your question, because they are ready to interview him!


We'll be posting the first pictures and videos as they come in. If you live in the U.S. here's the info you need to know.


In the past few days, BAFTA has been really good about keeping us updated on those last minute details..


"The British Academy of Film and Television Arts has unveiled the menu for the official dinner to be served to almost 2,000 guests at Grosvenor House, A JW Marriott Hotel, London on Sunday, following the EE British Academy Film Awards."


The Daily Mail has a preview of the table settings at that party, that you don't want to miss if you're a film buff. The Guardian also did an excellent piece, on how the masks presented to the winners are created. 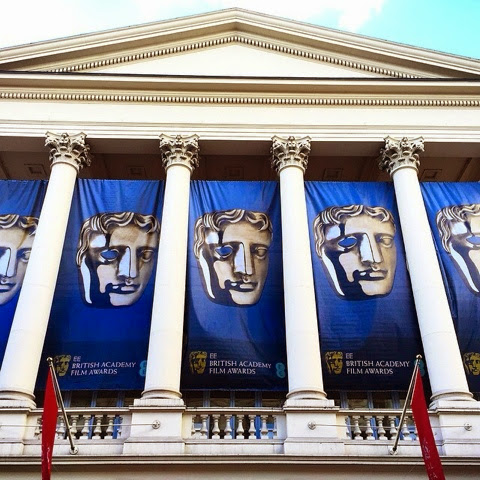 We think that's about it. Now all that's left to find out, is what Henry will be wearing and how dazzling he will look!


If you are lucky enough to be on that carpet with him, we'd love to see your pictures and videos. You can email us at henrycavillnews@gmail.com or reach out to us on social media.


P.S. Damir, who went to London just for the Man of Steel premiere (he's from Croatia), added some details on meeting Henry:

I must say that before we took this picture, when Henry approached and I was yelling "Henryyy, picture please," he noticed that I was holding a Superman comic in my hands and then he asked me "do you want me to sign that first?" With all the excitement I almost forgot to ask for an autograph. Then he signed it and after that we took this picture. That was very nice of him and you can tell that he is one great and fantastic person. Thank you for that Henry, wish you the best in your life :)