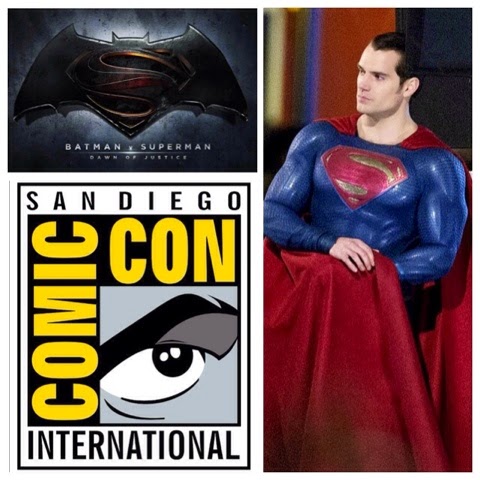 
Alright everyone, time to clear your schedule! -- Tickets for this year's Comic-Con which will take place July 9-12, go on sale this Saturday. And trust us, you'll want to be in San Diego. Hopefully you took care of the pre-registration steps and are ready to go. Good luck to all, this year will belong to Henry! (UPDATE: This cool speed-painting was just posted on YouTube). Love it.


It's also #ThrowbackThursday, and thanks to Ibsan who shared the hottest BAFTA carpet portraits of Henry, we also have this great video of him at the Man of Steel premiere in London that we missed during promo. Henry like always, being the best with his fans.. #Superman.


The guys over at AMC Movie News are always so supportive of Henry. This is their latest chat focusing on him and his projects. Thanks for spreading the love!


We had shared the quotes from Henry's The Man from U.N.C.L.E. interview with People magazine. Here is a look at the article that's in this week's issue. Henry gives a lot of cool details about Solo, so don't miss it! (click for larger size). 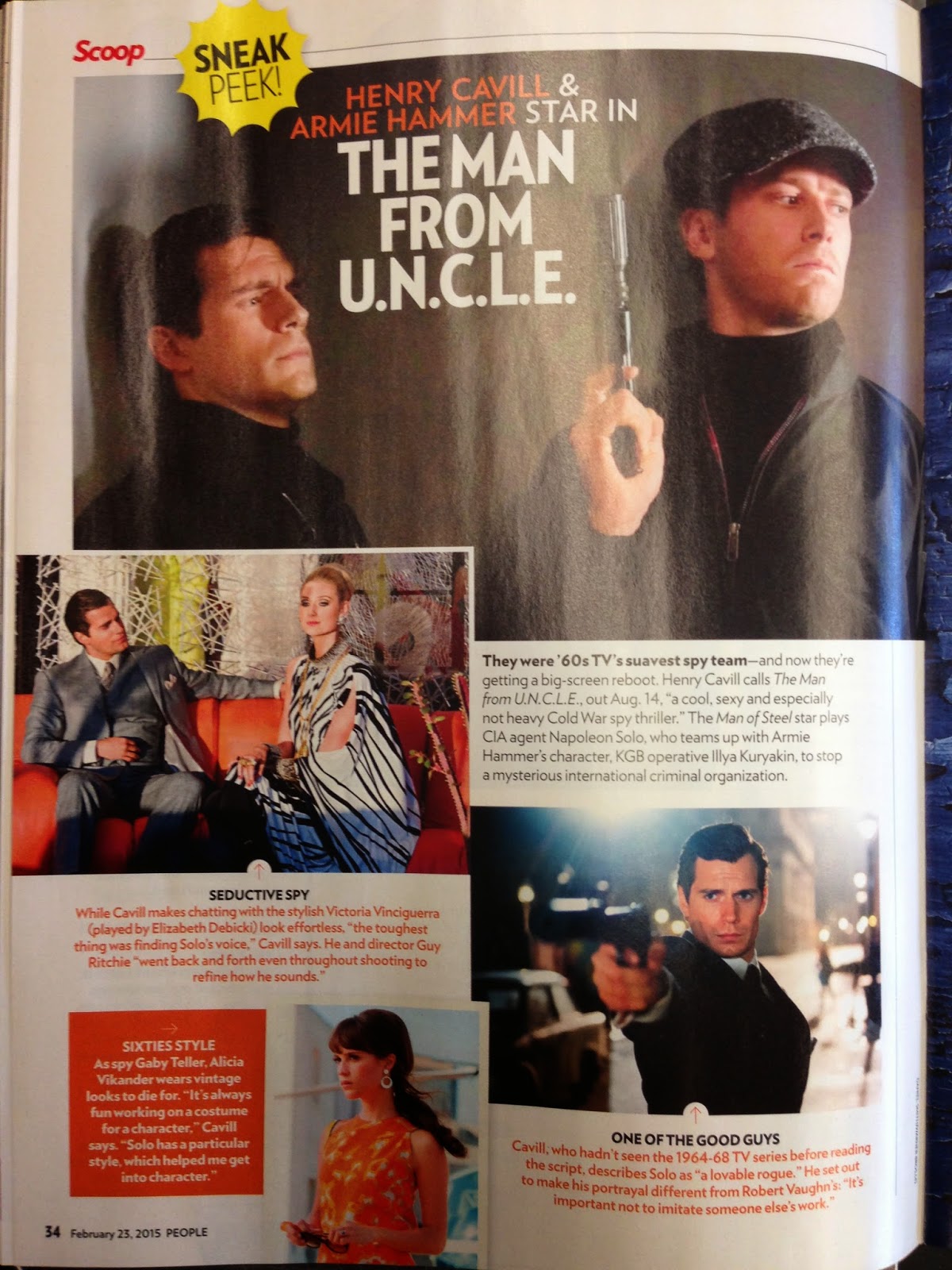 
What can we say, the studio doesn't lie.. Solo is THE MAN. His hometown recognized that, by giving Henry front page coverage after the trailer release. Can't beat that support. You can read their article that focuses on Henry's role in The Man from U.N.C.L.E., but also his charity work and more, by clicking on the newspaper cover. 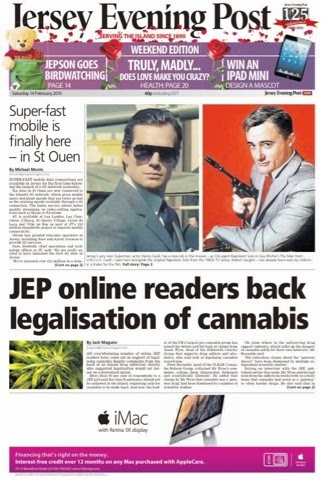 Finally, we'd like to give a big thanks to River, and the rest of the fans who take the time to comment and show their support for Henry. Please know, that you are the heart of this blog.

River, here's your pic of Solo (okay, just a cap for now). We're pretty sure Henry is winking at you under those sunglasses ;)