And The "Best Beard" Goes To..

Another awards season has come and gone, and there is a clear winner in the best beard category!

Henry's facial hair has been creating plenty of buzz lately, and BuzzFeed just gave him the number one spot on its "21 Most Important Beards To Walk The Red Carpet This Year." 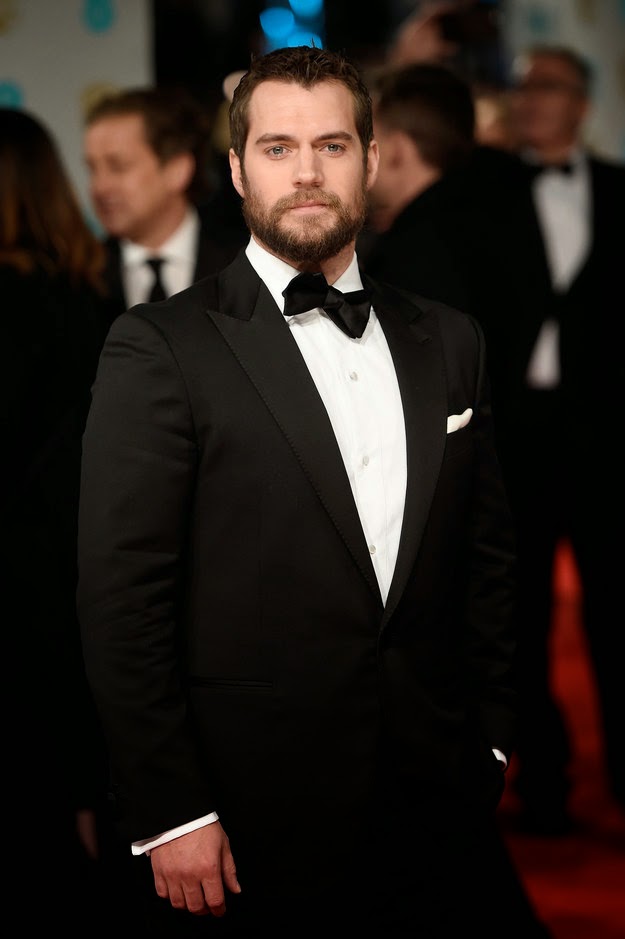 1. The twigs and leaves that have found their home on Henry Cavill’s beautiful chin.

You guys have been very vocal as well, sharing your thoughts on Henry's beard. So which one was your favorite red carpet look?

You know you want to tell us! 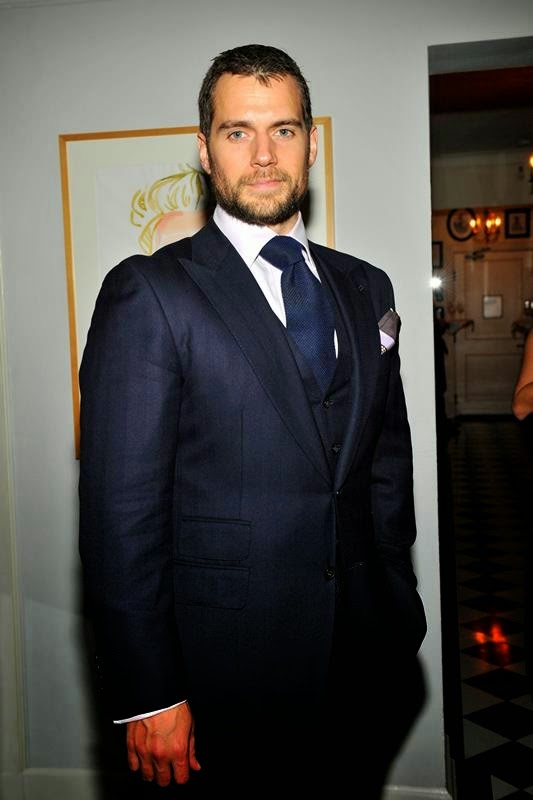 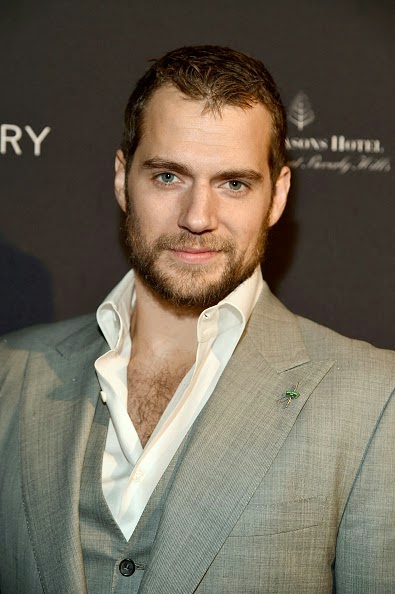 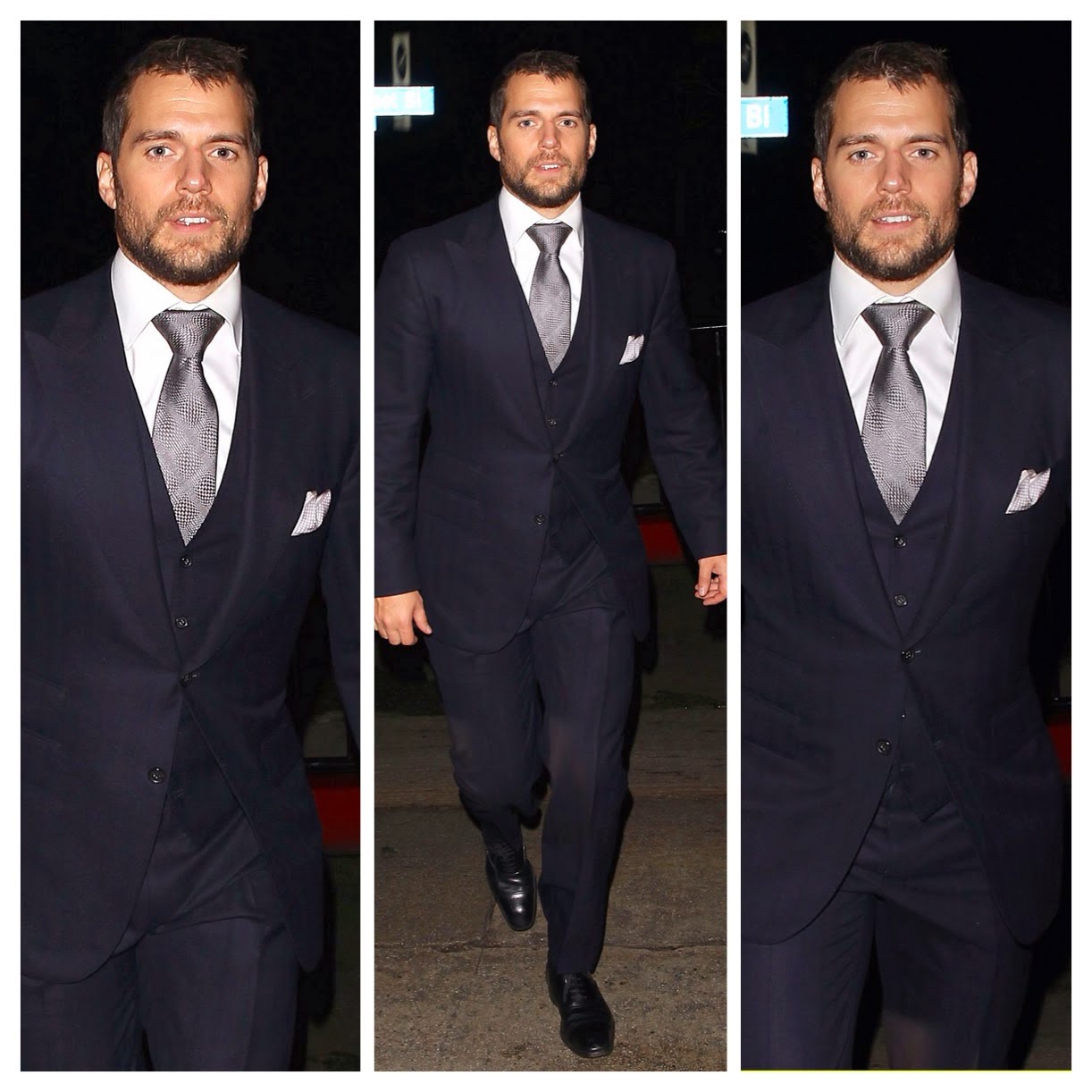 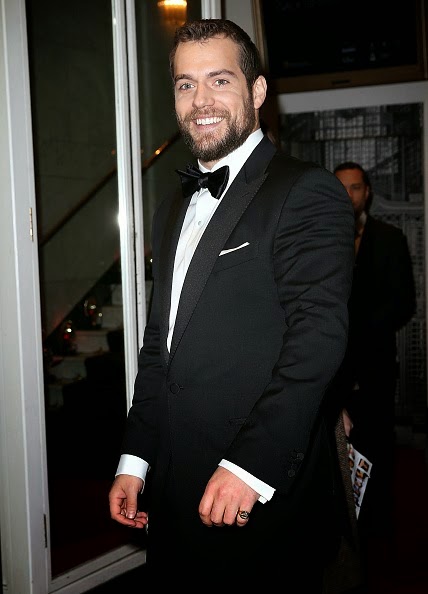 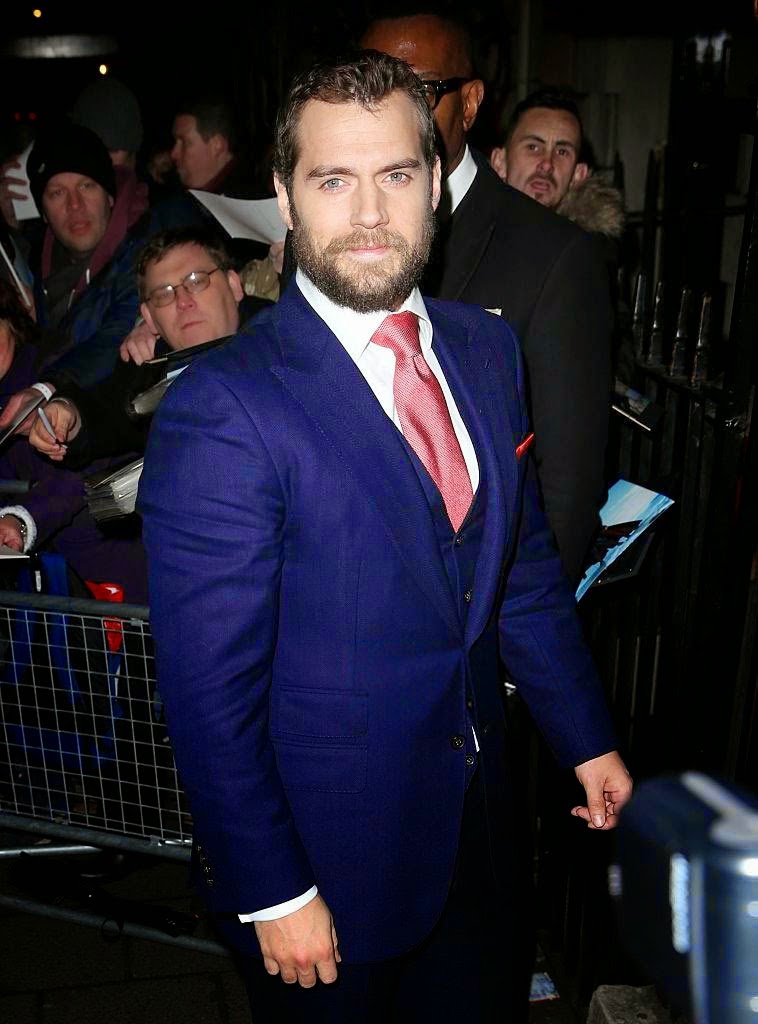 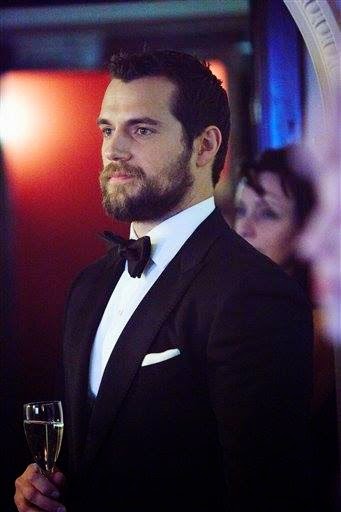 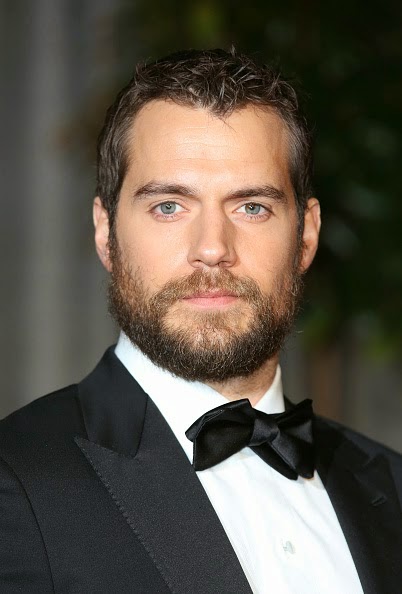 We are guessing the beard could be for Stratton, as Henry prepares to play a Special Boat Service operative in the film. But then again, we thought the same thing when he grew his Super beard in Detroit.. and it looks like that was not for Batman v Superman. Either way, we think he looks amazing in it, and clearly the internet agrees!
Posted by Blog Administrator