Official Word Is In: U.N.C.L.E. Trailer Is On The Way! 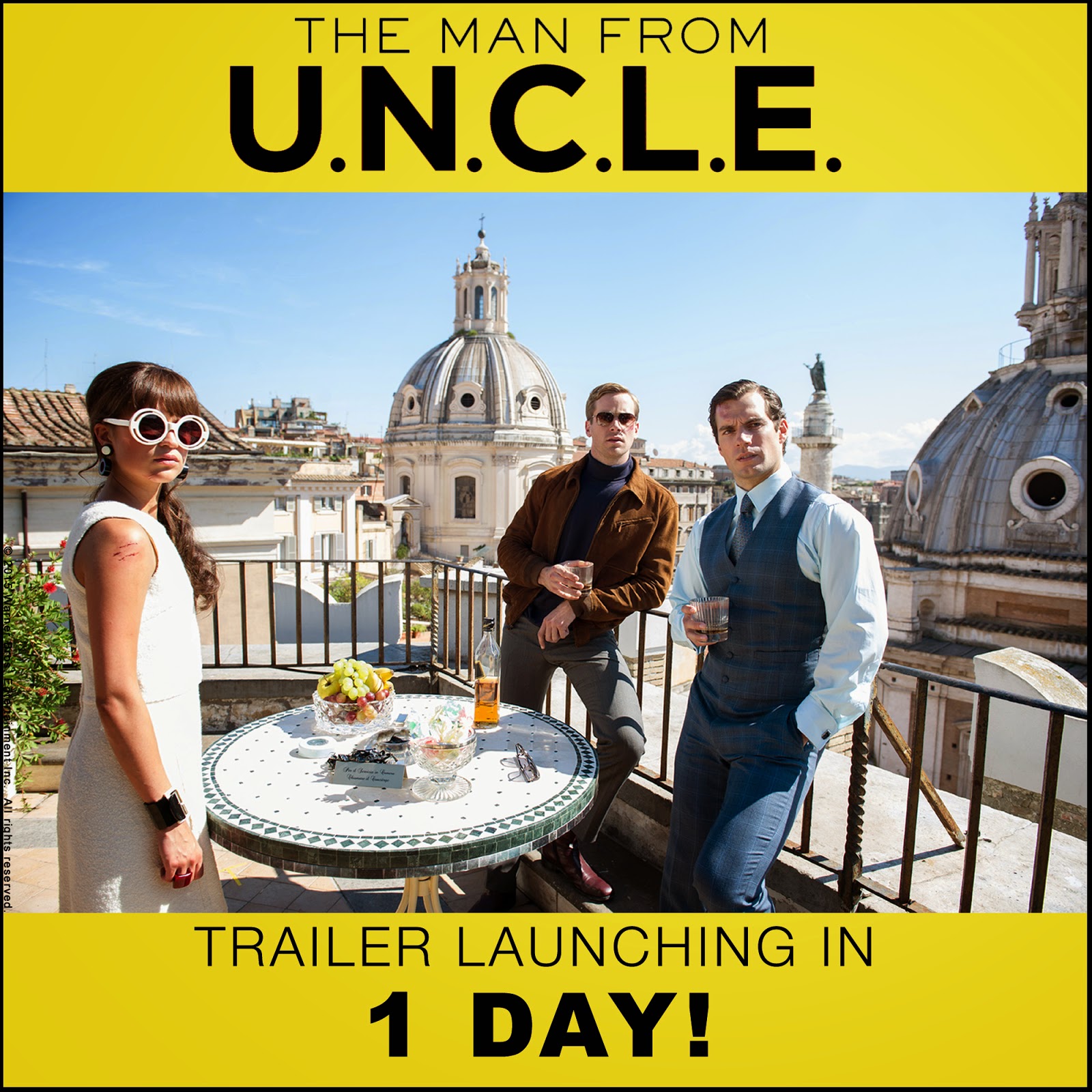 It's the news we've been waiting for! -- We just got the official word announcing the release of the first trailer for The Man from U.N.C.L.E. -- We'll share it as soon as we get it. So excited for Henry!


Henry Cavill (“Man of Steel”) stars as Napoleon Solo opposite Armie Hammer (“The Social Network”) as Illya Kuryakin in director Guy Ritchie’s “The Man from U.N.C.L.E.,” a fresh take on the hugely popular 1960s television series.


We can't wait to get a first look at the film, that opens in the U.S. and the UK on August 14. What are you hoping to see? -- Let us know in the comments section!
Posted by Blog Administrator

Email ThisBlogThis!Share to TwitterShare to FacebookShare to Pinterest
Labels: Henry is THE man, News, Promo, The Man from U.N.C.L.E