Duncan Falconer Says Henry "Has A Lot Of Stratton In Him" 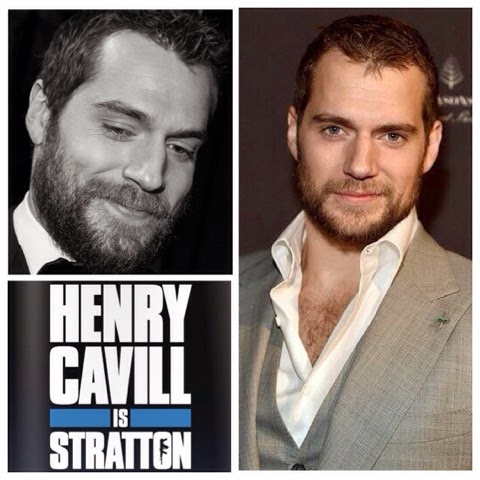 Author Duncan Falconer has shared a new update on his Facebook page, and it involves meeting Henry and sharing what he thought of him as Stratton. Just a few days ago, Falconer confirmed the film has found its director.

"I met Henry for a beer a few days ago, our first meeting. I'm a no BS kind of person, as you might suppose, and I have to say, and I'm relieved to say, he is a first rate bloke. If he was otherwise, I'd just keep silent on the subject. So for all of his fans who actually wonder what he is really like, I can assure you, he gets my approval, and I'm tough to please. He has a lot of Stratton in him. Next stage is to get him in the field, get him wet, cold, tired, put a gun in his hands, and take it from there. I'm looking forward to that."

Wet, cold and tired?.. whatever it takes to become John Stratton, we know Henry will give it his 100 percent. Here's a little bit of what he could be in for, as he prepares to play a Special Boat Service operative. Stay tuned for the very latest, as production gets closer.

UPDATE (2/17): GFM Films, which is co-producing the film with Henry's Promethean Productions and Amber Entertainment, shared a quick Stratton update with us. So exciting!