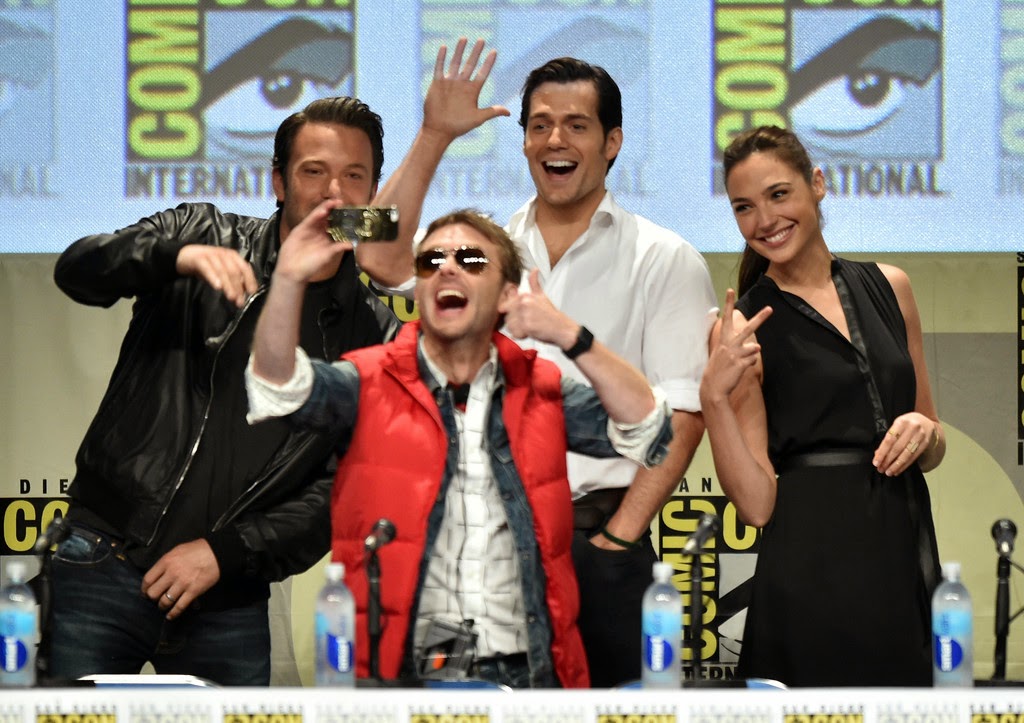 We probably don't have to tell you this, but that selfie at last year's Comic-Con was just a teaser of what's expected to be a Batman v Superman takeover of Hall H in San Diego this July. Badges to attend the convention sold out in about an hour, which was reportedly a record. Throw in a first look at Aquaman via director Zack Snyder, and you can see why this is shaping up to be the DC fan event of the year.

"Zack Snyder has a brilliant vision for making this character powerful and relevant, I enjoyed designing a costume that reflects this vision and honors the character's rich legacy."

We had a chance to talk to Wilkinson around this time last year, as he was preparing to head to Michigan to film Batman v Superman. He spoke to us about his experience working with Henry. Don't miss it. 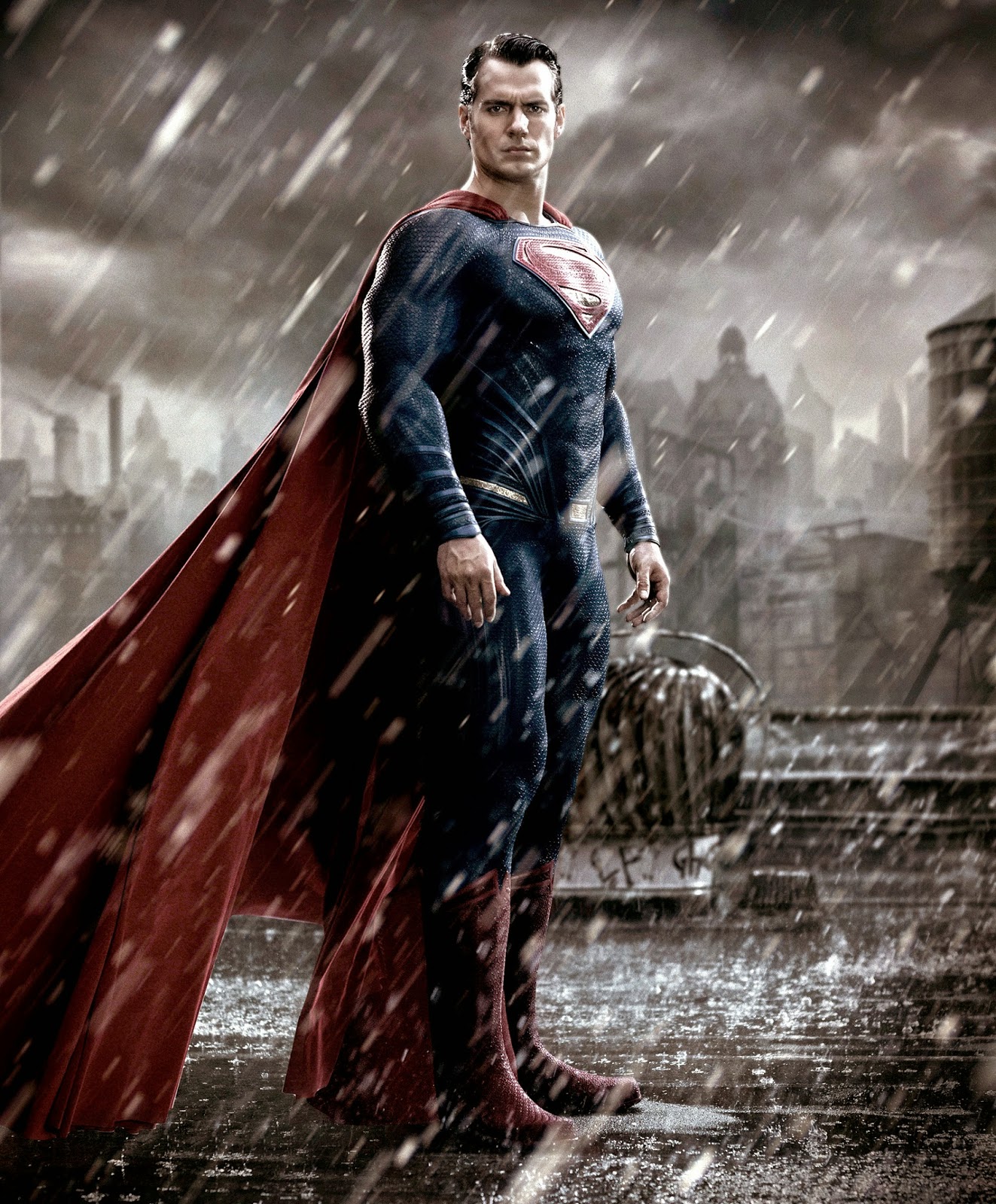 As much as we love Aquaman (and him hanging out with Henry), nothing beats Superman's sleek look. But we look forward to seeing them together on the big screen. This past week we also got an update on Gal Gadot's Wonder Woman movie. According to Deadline, it's set to film this fall. Our guess is that she'll then turn around and promote Batman v Superman with Henry and the rest of the cast, before they start filming Justice League next spring. Exciting times ahead!

UPDATE 2/24: MTV's Josh Horowitz, got Hans Zimmer to share some cool details about the Batman v Superman score while he was at the Oscars. Watch below.


And the man who created those fun Lego Oscars, is now turning his attention to a new traveling art exhibit that will feature Superman and friends.

“The Art of the Brick: DC Comics” will showcase Sawaya’s interpretations of Batman, Superman, Wonder Woman, Green Lantern, the Flash, the Joker, the Penguin and Harley Quinn as sculptures, as well as their vehicles and environments in galleries.

The exhibit is expected to launch in the fall. 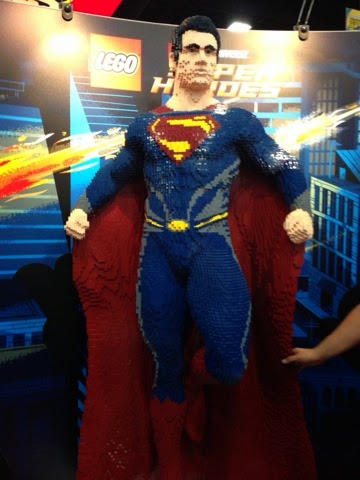