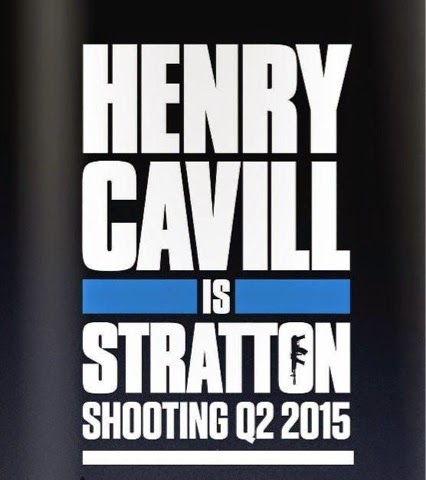 Author Duncan Falconer, who wrote the books Stratton is based on, says the film now has a director.

As soon as an official announcement is made, we'll pass it on to you. Stratton is expected to start production in the spring.