5 Things We Learned From 'The Man From U.N.C.L.E.' Trailer, People Magazine Interview 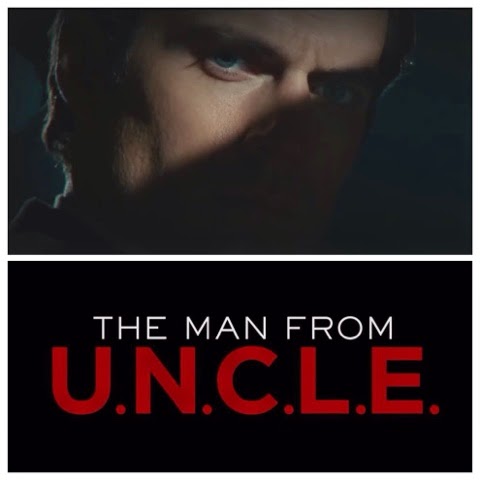 The internet is still buzzing about The Man from U.N.C.L.E. trailer, and this weekend Henry is back on the big screen, as the film's first teaser debuts in theaters attached to Kingsman: The Secret Service. It comes a couple of days after U.N.C.L.E. was released online (read the awesome reviews, see the hot new stills), and here are a few of the things we've learned since then.

1) The accent everyone is gushing about, was a dedicated effort. In an exclusive interview with People magazine, Henry spoke about the work he put into it:

"The toughest thing was finding Solo's voice," adding that he and director Guy Ritchie "went back and forth even throughout shooting to refine how he sounds."


@HenryCavillNews I can't get over his American accent! I thought it would be weird but somehow he's that much hotter🔥 Loved it! Love him😍
— GinaG03 (@GinaG03) February 12, 2015

2) No one can rock a suit or sunglasses like Henry Cavill.

We kind of already knew that, but this trailer really brought it home. Oscar-nominated Joanna Johnston was in charge of the costumes, and Henry told People the film's unique style helped him get into character, saying that "it's very defining" to act in costume:

"It's always fun working on a costume for a character. Solo has a particular style, which help me get into character."

Henry admitted to the magazine that he hadn't seen the 60s TV series the film is based on, before reading the script. He describes Solo as a "lovable rogue," and despite the inevitable comparisons to Robert Vaughn, Henry said "it's important not to imitate someone else's work."

3) The music that made the trailer come alive was absolutely funktastic! -- but we're gonna have to wait for the original score.


The Man From UNCLE teaser trailer finally out.. Looks like you'll have to wait till the film hits to hear first blast of my music though..!!
— Daniel Pemberton (@DANIELPEMBERTON) February 12, 2015

The familiar song you heard, was 'Funky Music Sho Nuff Turns Me On' by Edwin Starr. Name of the Song tracked down the rest of the music used in the trailer, so give it a listen.


4) Henry remains a gentleman, on and off the set.

This is what he had to say to People, when asked about his experience working with his U.N.C.L.E. costars and director:

"They're both wonderful people and a pleasure to work with," Cavill says of Hammer and Grant, whom he enjoyed joking around with on set. "Any funny stories I'm going to keep to myself, though. No telling tales out of school." 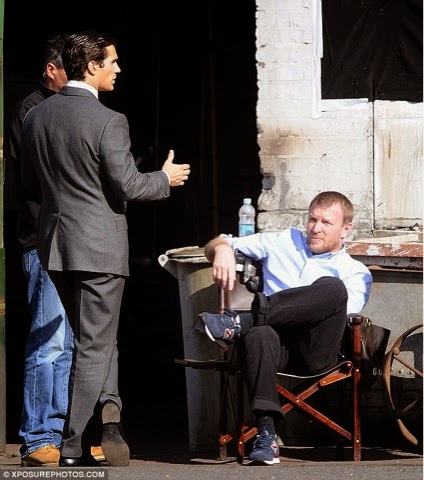 Still, his favorite part was working with Ritchie. "He made the whole experience an absolute pleasure," Cavill says. "I'm lucky to have worked with him."

5) We're in for ONE. HOT. RIDE. -- As Entertainment Tonight describes in a funny post with a series of caps, "The Man From U.N.C.L.E. Is Full of Unreasonably Attractive People." Uhm, Solo in a robe?.. doesn't get any hotter than that! 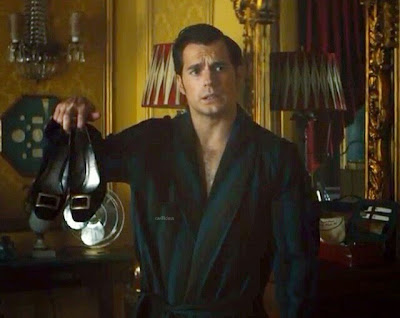 Henry describes The Man from U.N.C.L.E. as "a cool, sexy and especially not heavy Cold War spy thriller." We're counting down the minutes, until August 14.

Finally. Why did it take so long for a time period spy movie to come out? Also - Henry Cavill ROCKS in this.
— chemcnabb (@chemcnabb) February 13, 2015


Who else watched the Henry Cavill & Armie Hammer trailer for 'The Man from U.N.C.L.E' & was like damn....Valentine's Day came early!!!
— Kathleen Leary (@kathleenleary) February 13, 2015