Spread The Word, Watch It Again, Get Ready Brazil! 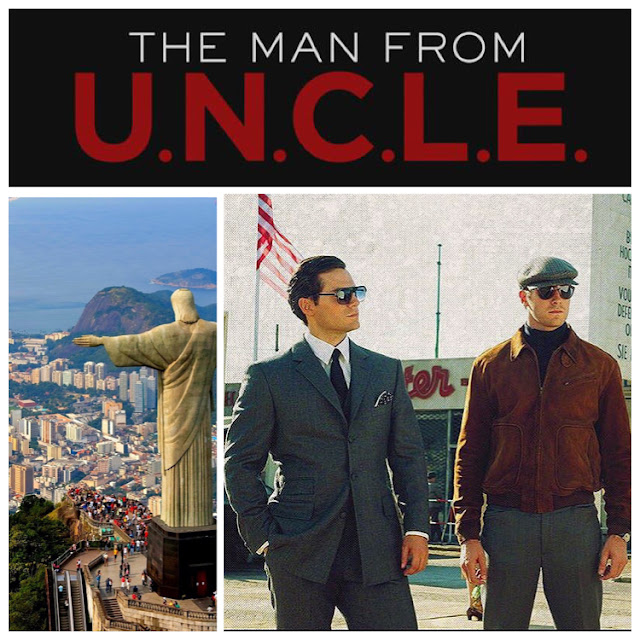 The weekend is here, which means we're now just hours away from Henry's arrival in Brazil! -- He's expected to promote The Man from U.N.C.L.E. in Rio (along with Armie) from Sunday through Tuesday, with the premiere now confirmed for Monday at 7:30 pm. It will take place at the Odeon cinemas located at the Luiz Severiano Ribeiro Cultural Center, and fans are invited to come and greet Henry and Armie on the red carpet. We can't wait to see your pictures and videos Brazil!

UPDATE: Watch Henry and Armie's message for Brazilian fans ahead of their arrival (the cutest).

Look for updates as they come in, and make sure to watch The Man from U.N.C.L.E. this weekend and support Henry!

The film has yet to open in several countries, and word of mouth can make a huge difference online. So please keep the buzz going for this brilliant film and its cast and crew, that most certainly deserve the praise.

This week Warner Brothers has released several new stills of Henry as Solo, and it only makes us want to go watch U.N.C.L.E. again. Catch it in IMAX if you can, it's definitely worth it. Okay you know your mission, let's do this! 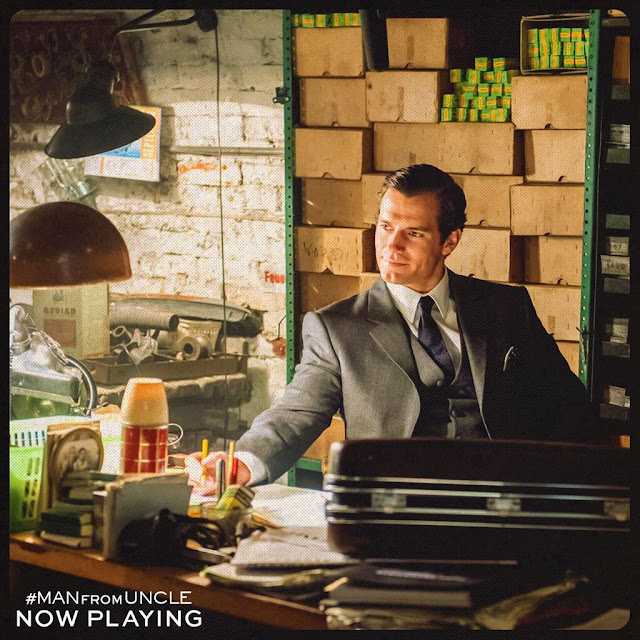 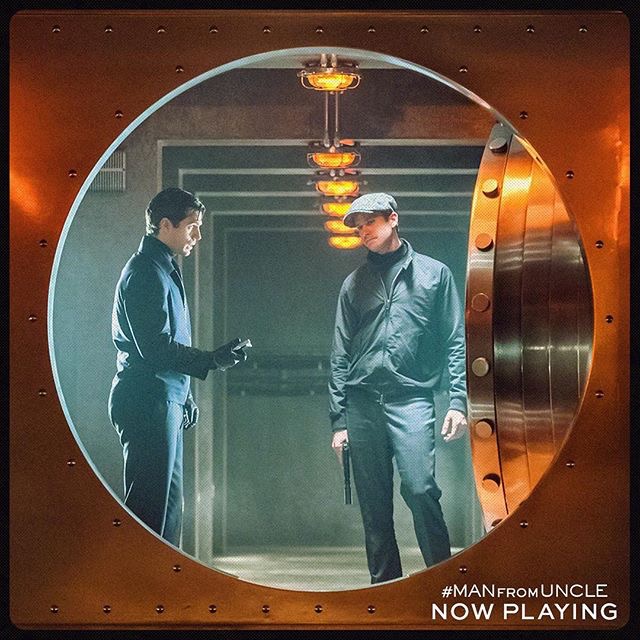 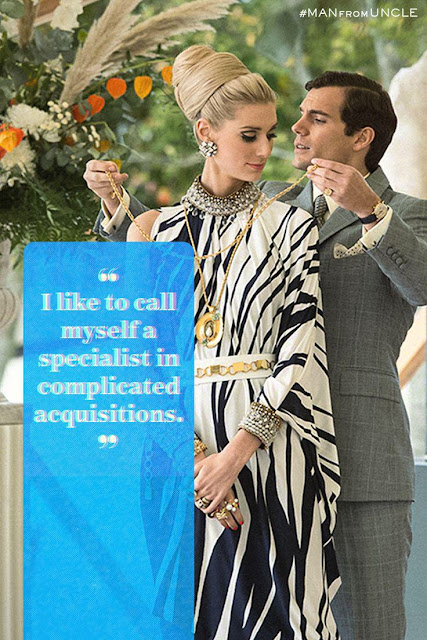 P.S. Solo is getting a lot of love from moviegoers ;)


Henry Cavill was perfect in the role, eloquent, funny and damn does he look good in a suit. Hammer was great too.
— Ben Mead (@BadHatBones) August 21, 2015

Man From UNCLE was good if only for Henry Cavill. Dude makes the best suave superspy I've seen in a very long time if not ever.
— Danny Willis (@DannyJWillis) August 21, 2015

No one can rock a suit or sunglasses like Henry Cavill. #TheManFromUNCLE
— Dnah Sam (@dnahsam) August 21, 2015

Henry Cavill is my new crush. I liked him in Man of Steel, but a man in a three-piece suit is another thing entirely. #weakness #AgentSolo
— Mary Czerwinski (@Televixen) August 21, 2015