Henry Back In London, But Not For Long.. Next Stop: Brazil! 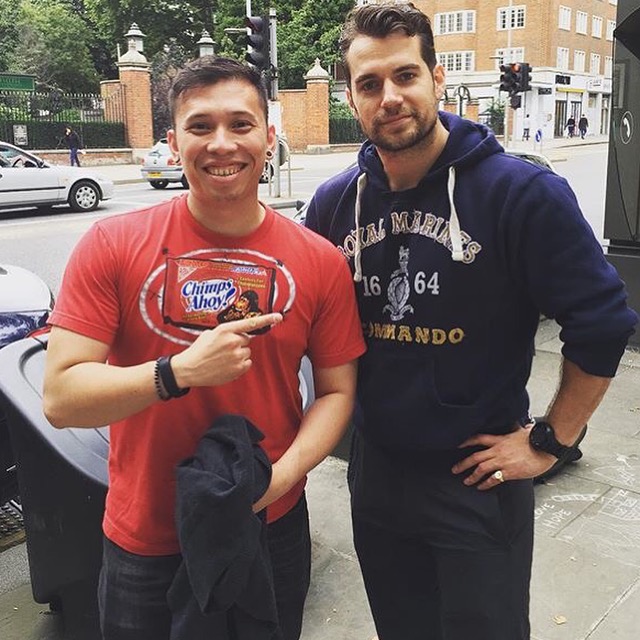 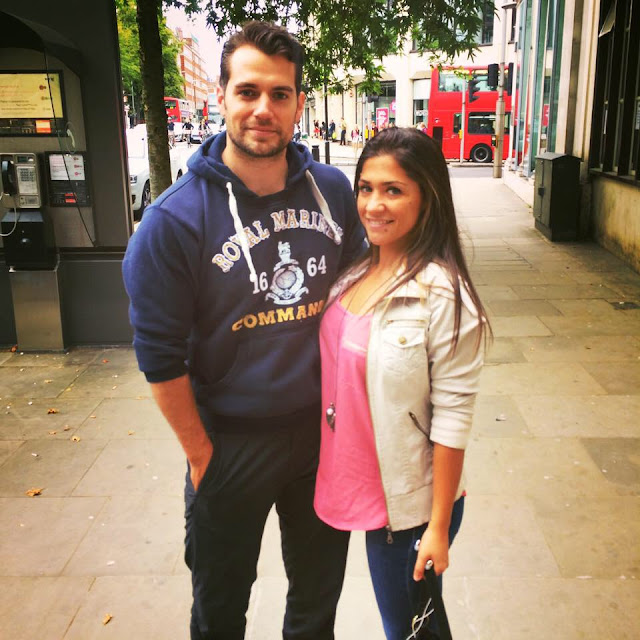 
Gloria and Rye are definitely lucky! -- They met Henry in London today.

It looks like Henry is back home for a bit, after wrapping up the latest round of promotion for The Man from U.N.C.L.E. that opened this weekend in the U.S. and the UK. But he won't be in London for long! -- Henry and Armie are headed to Brazil to promote the film in Rio next week.


If you've been following us on twitter, you know people are loving The Man from U.N.C.L.E. -- and while it got off to a slow start in the U.S., it was #1 at the box office in Russia / UPDATE: It was #3 in the UK (final numbers are in) and is doing good business in other countries as well. Warner Brothers believes the film may just be taking its time finding its American audience:

“Guy Ritchie made a terrific picture, but unfortunately it didn’t catch the audience this weekend,” said Jeff Goldstein, Warner Bros. distribution executive vice president. “We know the older audience doesn’t come out on the first day, so hopefully they will find the movie over the next couple of weeks.”

Read the rest of the weekend box office breakdown at Variety/Deadline. According to Deadline, the studio is also counting on several key markets where U.N.C.L.E. will be released in the next month-and-a-half. Countries where the film is set to open this coming week include Greece, Belgium, Czech Republic, Croatia and the Netherlands. 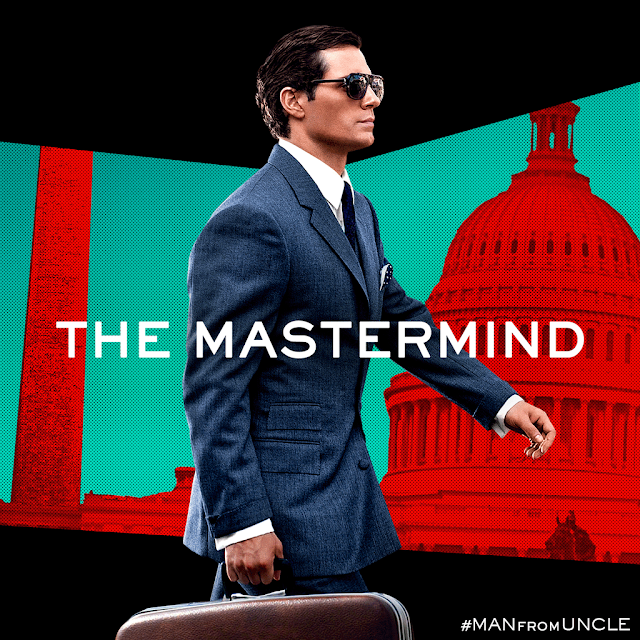 
Turn out for Henry everyone! - This film is a treat, he's amazing in it, and it most definitely deserves a sequel.

@ManFromUNCLE was a fun and entertaining throwback to the Spy genre #HenryCavill is just amazing.Loved all the humor between Cavill & Hammer
— Donna (@Kryptonian_Girl) August 15, 2015

I urge you all to watch The Man From UNCLE. Excellent film and great casting- Henry Cavill and Armie Hammer are excellent in their roles!
— MD (@MichaelDean94) August 15, 2015

@ManFromUNCLE is such a blast! I haven't had that much fun at the movies in a LONG time! Add it to your weekend plans! #movies
— The Fancy Hippie (@TheFancyHippie) August 15, 2015

I don't talk about film much, but Guy Richie's The Man from UNCLE is just brilliant.
— Jamie (@jamieashton) August 15, 2015

@HenryCavillNews Most Fun I've had at the Theatre all year #ManFromUNCLE when is the Sequel
— Mathew (@mattholli26) August 15, 2015

@HenryCavillNews awesome job #ManFromUNCLE!! Such fun movie! I enjoyed every minute of it!! #HenryCavill 👏🏼👏🏼 so good!!!! xoxoxo
— JAYla (@fraisercookie) August 16, 2015

Man From Uncle was terrific, the most fun I've had at a movie this year.
— Brian Gonigal (@xFlaregun) August 16, 2015

Saw #ManFromUNCLE today. What a great movie. Loved it. That opening scene is why you go to the movies.
— David Jones (@lifecoachspeak) August 16, 2015


Thanks Rye and Gloria for sharing you pics. x