Promo: A Suave Solo On The Cover Of Esquire Singapore 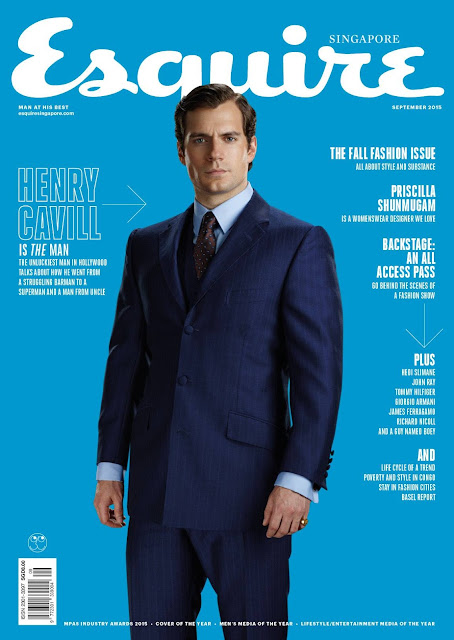 "Henry Cavill is the man. The unluckiest man in Hollywood tells us about how he went from a struggling barman to  Superman and a Man from UNCLE." 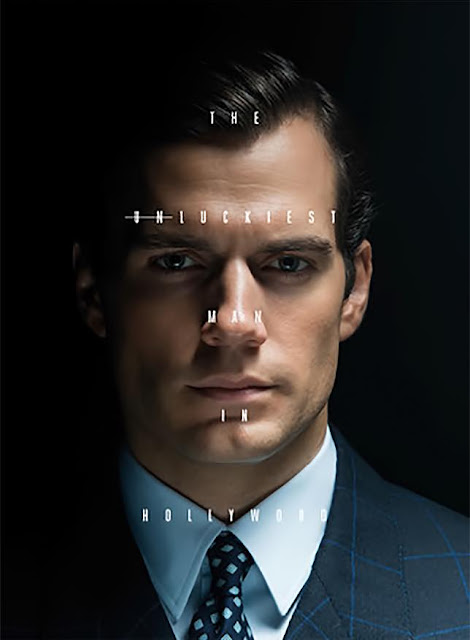 Solo is looking sharp in his bespoke suit, on the cover of the September issue of Esquire Singapore. The magazine had this to share: 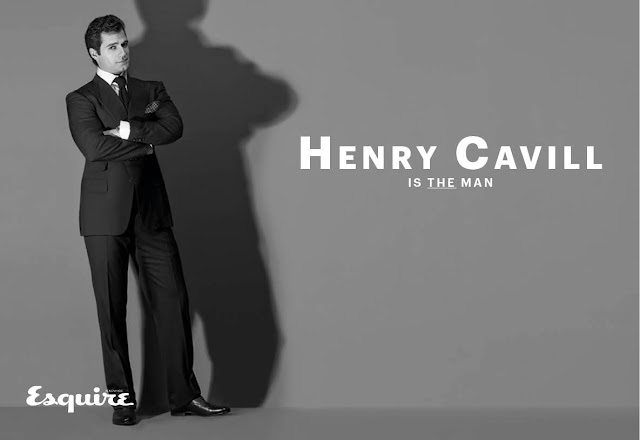 We'll bring you the scans and new interview when we get them. 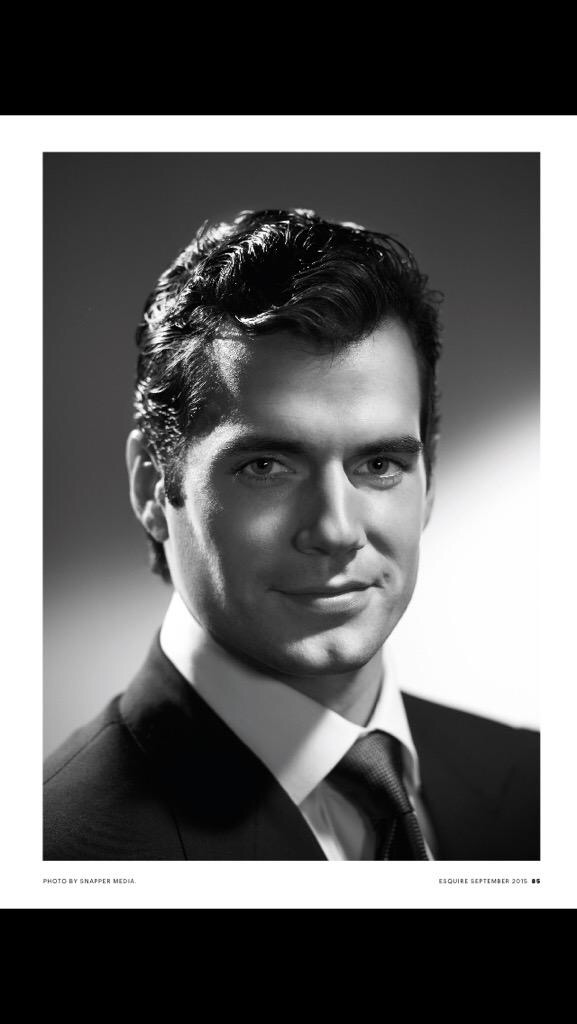 The Fall Fashion issue. Out soon.
Posted by Esquire Singapore on Thursday, August 27, 2015

Henry just wrapped up the press tour for The Man from U.N.C.L.E. in Brazil, but the film has yet to open in several countries, including Singapore where it will be released September 3rd. Panama and Argentina get it today.

Go out and watch it! -- It's a super entertaining spy film with a killer soundtrack, and Henry is spot on as Solo ;) 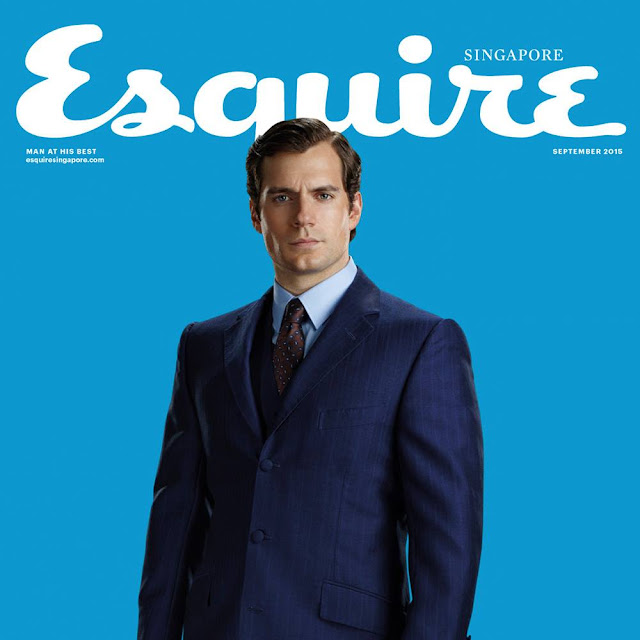 All style and substance. The Fall Fashion issue. Out in September.
A photo posted by Esquire Singapore (@esquiresg) on Aug 24, 2015 at 3:35am PDT

Email ThisBlogThis!Share to TwitterShare to FacebookShare to Pinterest
Labels: Henry is THE man, Promo Love, Sexy Solo, Singapore, The Man from U.N.C.L.E