NYC: The Lucky Journalist Who Got A Kiss From Solo 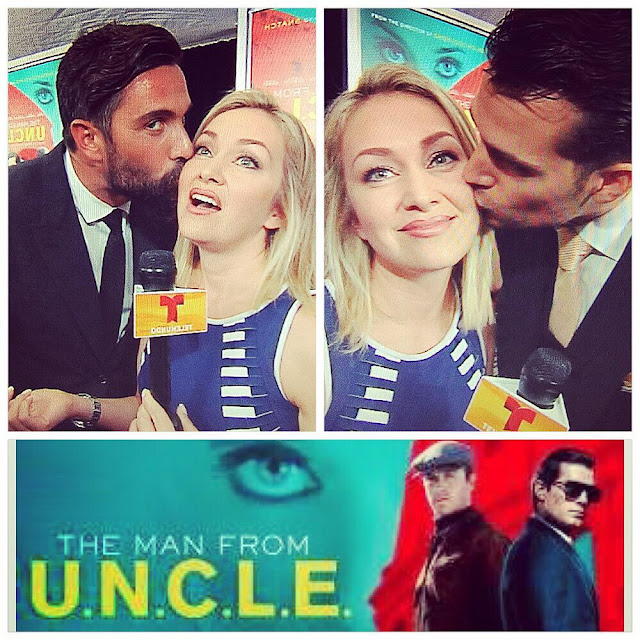 
The Man from U.N.C.L.E. world premiere in New York was a blast for us to cover, but our night didn't end with a kiss from Solo like it did for Telemundo journalist Verónica Albornoz. Not only that, we were red carpet neighbors with Vero, so we got to see it up close and even shot these exclusive pics right before it happened. Not jealous.. nope. 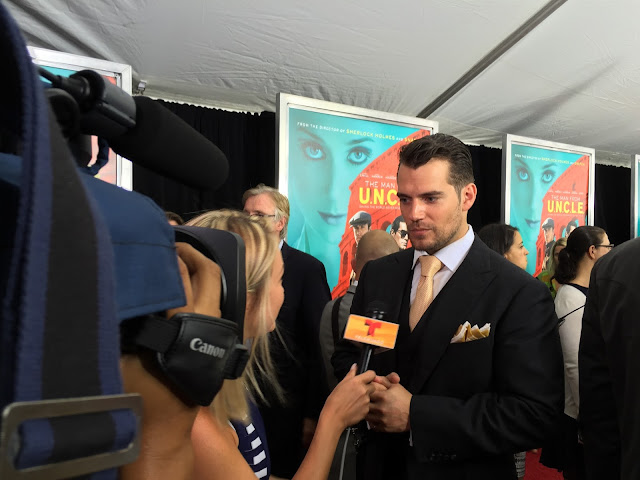 and then Vero made her move, showing Henry his Men's Fitness cover (smart girl!).. 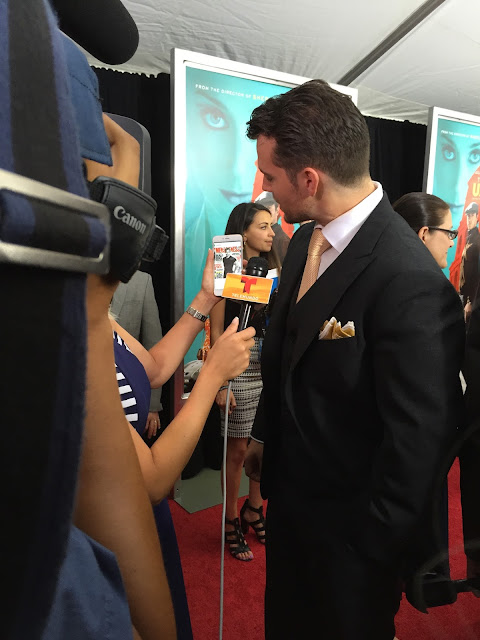 Then she went for it, asking Henry if he'd give her a kiss on camera.. (Is that a blushing Solo?)

That's his face right after she asked.. lol 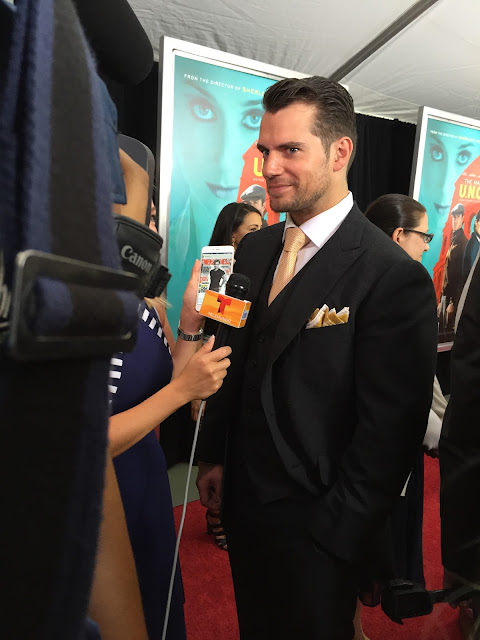 after he said yes, she set up the moment.. 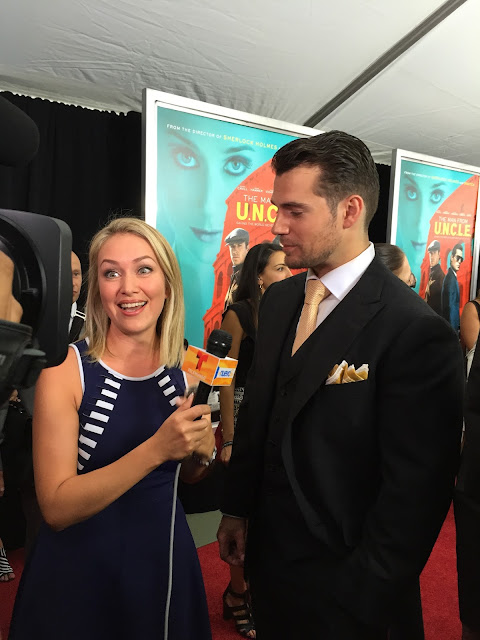 aaaand SMACK! (yes, he's a smacker as you'll hear in the video). 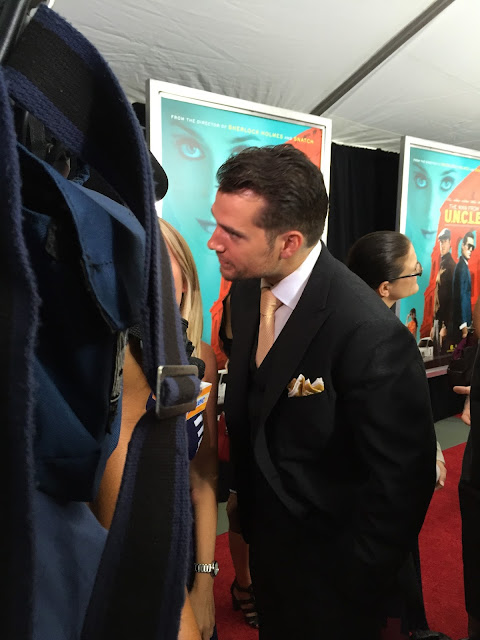 Telemundo just posted the report, so check it out.. we'll be right here working on our Supes' kiss strategy for the Batman v Superman premiere :p -- It was a pleasure meeting you Verónica!


Look for more of our exclusive coverage from London and New York in the coming days.
Posted by Blog Administrator

Email ThisBlogThis!Share to TwitterShare to FacebookShare to Pinterest
Labels: Charming Henry, Jealous Much, New York, Premiere, The Man from U.N.C.L.E